The mayor of New Caledonia's capital has lost the support of her own party in the city council after an internal rebellion.

Sonia Lagarde of the Caledonia Together Party was elected last year but has reportedly faced criticism for failing to resign as member of the French National Assembly.

She had promised to do so if she won the Noumea mayoralty. 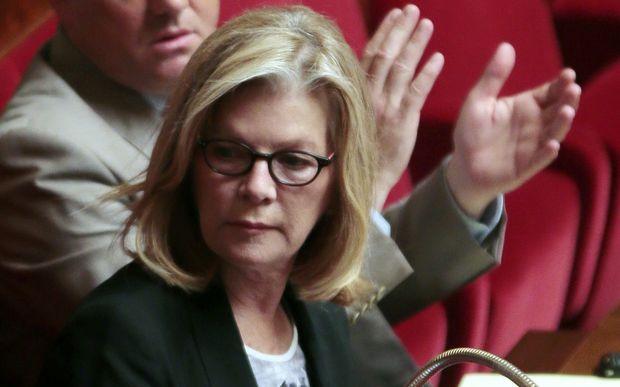 Now more than half of the party's city councillors have formed a separate group, accusing her of failing to consult them.

Mrs Lagarde says she doesn't know what strategy is behind the latest moves, but says she is not the type of person to give in.

The rift is the latest in a series of disagreements within the anti-independence camp, which had helped the Caledonia Together Party emerge as the dominant force in local politics.