The Prime Minister of Thailand is to visit Fiji in September when he will be the chief guest at the Pacific Islands Development Forum summit.

Fiji's Prime Minister Frank Bainimarama confirmed the visit of General Prayut Chan-o-cha at a session of the United Nations Economic and Social Commission for Asia and the Pacific, in Bangkok. 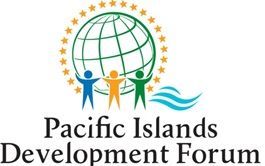 The Thai prime minister will join a growing list of Asian leaders who have visited Fiji since last year.

Before that, the then President of Indonesia, Susilo Bambang Yudhoyono, visited in August when he was the chief guest at the PIDF summit.