Facebook says it remains concerned about a ban imposed on its services by the Nauru government.

It says the ban is to combat pornography and harassment although opposition MPs say it is to quell growing anger over the government's controversial actions.

The Facebook administration says it has met with the Nauru government to discuss their allegations of misuse. 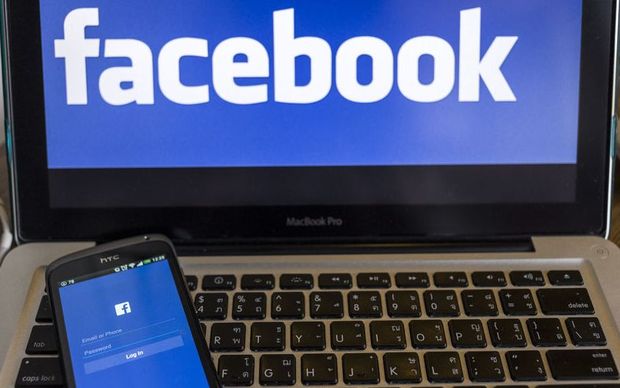 It says it has pointed out that Facebook prohibits pornography, bullying and harassment, and any content that promotes sexual violence or exploitation.

And it has told the Nauru government that any such material is removed if it is reported.

But Facebook says the government has told it the ban will stay in place for months.

Facebook says restricting access to a free and open internet deprives people of important economic and social opportunities and it will remain concerned as long as the ban stays in place.