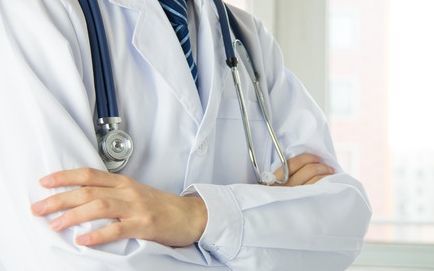 A health group in PNG says more than three million Papua New Guineans do not have access to a doctor.

The President of the PNG Society for Rural and Remote Health told the Post Courier only 39 of the 88 districts have a doctor.

David Mills says the number could be even bleaker with a recent survey showing some of the districts marked 'doctor present'' only had one in the capital or main centre.

Dr Mills says the current population in PNG without a doctor in their district full time is at least 3.2 million.

However he says if you really look harder at it, and go down to local level governments and see where the doctors are, you will be looking at more than five million people without access

Dr Mills says the implications of the statistics are many and include PNG continuing to have high maternal and child mortality rates and a large number of people dying from preventable diseases such as pneumonia, tuberculosis and malaria.

A large number of missionary doctors left after independence and were never replaced, resulting in the closure of some facilities.