The thorny issue of West Papua has stirred controversy during a state visit by Indonesia's President, Joko Widodo, to Papua New Guinea.

Joko Widodo's plane touched down in Port Moresby on Monday, greeted by a 21-gun salute and military guard of honour. But outside the airport, a group was protesting Indonesian rule in the western half of New Guinea.

That protest was led by the PNG Union for a Free West Papua. Its general secretary, David Dom Kua, said police broke up the protest just before Mr Widodo touched down, and that he and six others were detained for several hours.

The group was later released without charge yet Mr Kua said their detention was illegal and an attempt to hide them from the visiting President.

"We are not in Indonesia, we are in Papua New Guinea," he said. "This is our own country, we are stepping on our own soil and our own laws and so if there is any political interference or influence whatsoever, how can the police or our government think they can do what the Indonesian government has been doing?" 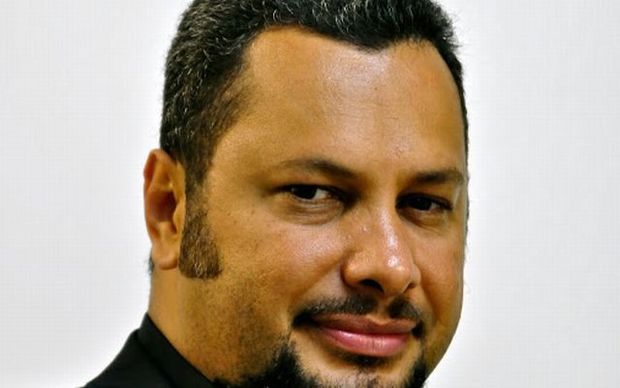 The Oro Governor and MP, Gary Juffa, explained that the PNG Union for a Free West Papua had obtained a court order allowing them to protest, but they were detained arbitrarily. He felt Waigani had been quick to try and please Jakarta by clamping down on peaceful protest.

"We can't allow Indonesia to extend their authoritarian rule into Papua New Guinea which is what seems to be happening," said Governor Juffa.

"In instances when Indonesians visit or when Indonesian officials are here then there's a gag on the media, there's all the military persons, the people are controlled, it's as if we are a province of Indonesia."

The independence aspiration of West Papuans remains a sensitive issue for Indonesia, and one that Papua New Guinea governments have stayed silent on for many years. However growing public concern about reported rights abuses across the border and a geopolitical storm over a West Papuan move for greater regional representation have ensured the PNG government cannot ignore the issue.

A major West Papuan representative organisation is currently applying for membership of the regional Melanesian Spearhead Group, and appears to have the backing of Vanuatu and New Caledonia's FLNKS. It remains to be seen where Solomon Islands and the MSG's two biggest members, PNG and Fiji, stand on the matter.

The United Liberation Movement for West Papua's application will be the special focus of an MSG members' meeting next week, before a possible decision on the bid at the leaders' summit in Honiara in July. Mr Widodo's visit came as Indonesia's diplomatic overtures to Melanesian countries reached top levels, prompting the ULM to argue that the visit was to try and pressure PNG to not support the West Papuan MSG bid. 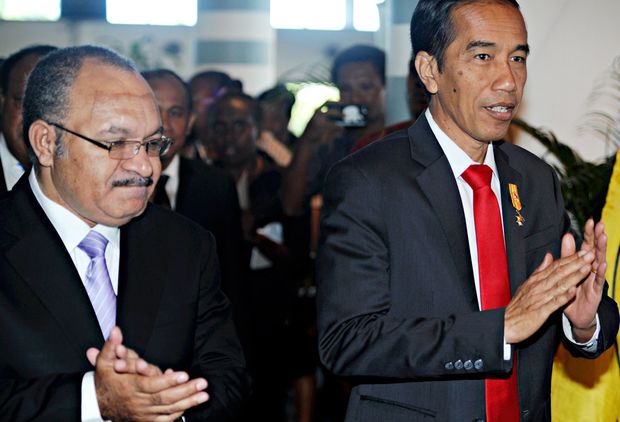 But at a state dinner for Mr Widodo, Prime Minister Peter O'Neill said he wants to welcome Melanesian brothers and sisters from West Papua to the MSG, but it must be done with endorsement from Jakarta.

RNZI's correspondent in Port Moresby, Todagia Kelola, said the topic was off-limits to media at a breakfast on Tuesday, where Mr Widodo spoke about strengthening economic ties between the two countries and only slightly alluded to West Papua.

"He said the visit in Papua New Guinea provides an opportunity to strengthen ties in both countries. And despite not commenting on the West Papua issue Mr Widodo seeks to ensure that closer relations is far more important for the benefit for the people in Indonesia especially the 11 million melanesians in Indonesia."

Before leaving the country, the leaders of both countries signed new agreements to cooperate in the development of petroleum and energy resources and to prevent transnational crime. At the airport ahead of his departure, however, was another group of West Papua activists burning the Indonesian flag.