The Foreign Ministers of Indonesia and Fiji have agreed to intensify consultations together within the Melanesian Spearhead Group framework. 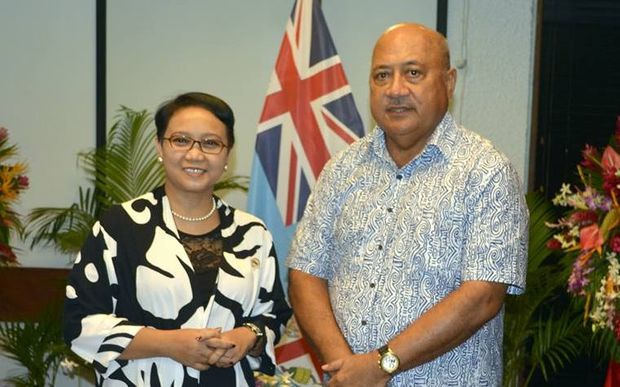 They agreed to promote regular contacts and exchange visits between Indonesia and MSG members.

However no mention was made about the issue of West Papua and the MSG application.