Over 1,400 individual entries has been received in the competition to design a new Fiji flag. 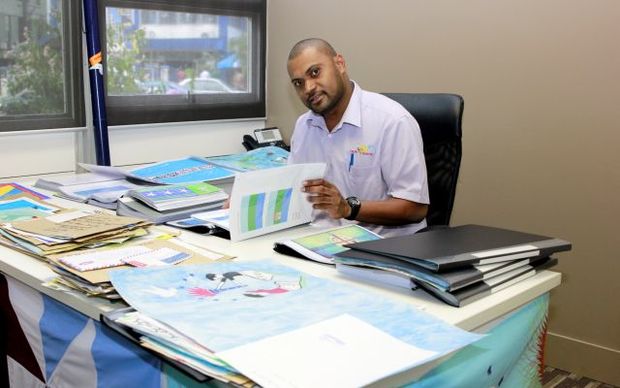 The flag change was announced earlier this year by the Prime Minister Frank Bainimarama, who said Fiji would remove the Union Jack and replace it with a design that symbolises the Pacific nation, not former colonial power Britain.

A surge of late entries saw the total number lodged with Fiji's Department of Information climb from more than 580 late Thursday to 1,430 when the deadline closed at 4 o'clock Friday afternoon.

He says the competition has clearly captured the imagination of a great many people and demonstrates solid public support for the flag change.

Meanwhile, the opposition, which has said the process has been undemocratic, yesterday submitted a petition with 2,000 signatures calling for a referendum on the change alongside the entries.