A contractor International Health and Medical Services, or IHMS, says it supports an Australian Bill that would allow its staff to use force against detainees in immigration centres. 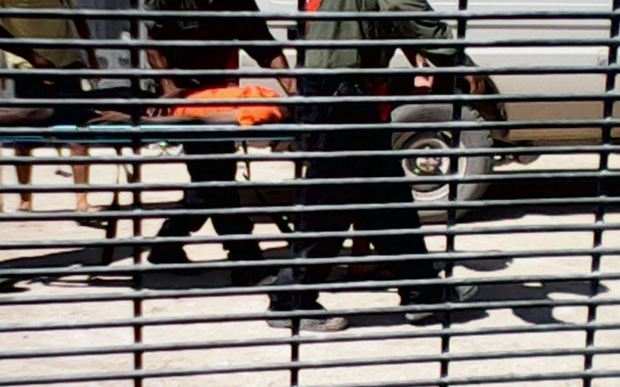 The Australian government is seeking to make immigration officers largely immune from liability for using force on detainees, if it is believed necessary to protect others in detention or maintain good order.

There have been repeated violent incidents at Canberra's camps in Nauru and Papua New Guinea.

"In its submission to changes on the Migration Act, IHMS, which has 260 staff at Australian-run detention centres, says it has seen an increase in violent and aggressive behaviour.

It says that includes the damaging of furniture, walls and doors, throwing objects, and some isolated incidents of inappropriate touching and physical aggression.

It says there has been a small number of serious attempts to harm IHMS staff in which individuals have had to be physically restrained by security staff.

It says given the serious repercussions should security personel not have the capability to restrain an individual who is harming themselves or another person, IHMS supports the Bill.

Opponents of the Bill say it would allow immigration officers to beat asylum seekers to death with impunity, and allow excessive force to be used in almost any circumstance."