The Acting Governor of West Sepik province in Papua New Guinea says he is satisfied the border with Indonesia is secure despite reports of foreign soldiers crossing into the country. 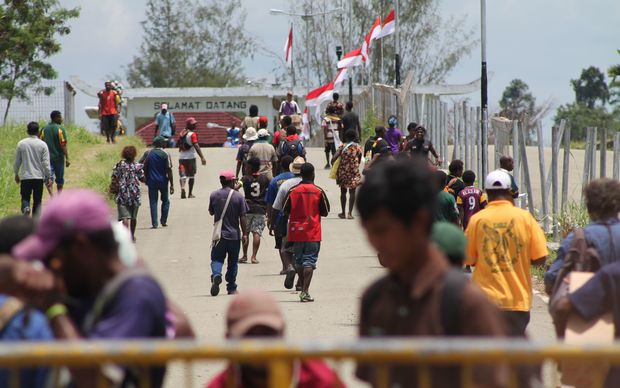 The PNG military is investigating claims that eight armed Indonesian soldiers went to the edge of a village before turning back and returning across the border.

Paul Negai says he understands the troops were in civilian clothes and may not have been armed.

Local villagers have expressed concern about the laxity of PNG authorities manning the border.

But Mr Negai says they shouldn't be worried.