Aid agencies say they are struggling to restore water supplies to all of Vanuatu's islands a month after Cyclone Pam hit the country.

A full report on the damage caused by the tropical storm is expected to be released later this week.

"But there's still some islands who are receiving water through any means possible so it could be through taking helicopters from a desalination plant on a boat through to the islands." 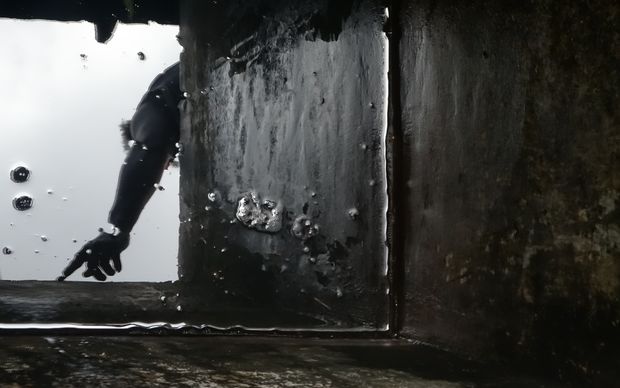 Locals point out the usual height of water in this fresh water well on Epi in the Shepherd Islands. After the cyclone none of the stored water sources were used for drinking creating a real problem for communities without fresh running water. Photo: RNZI / Koroi Hawkins

She says relief supplies from as far afield as Denmark are continuing to flood in.