A spike in the number of chikungunya cases in the Marshall Islands has prompted the Ministry of Health to issue repeated alerts on the radio about preventing the mosquito-borne illness.

24 suspected and one confirmed case were reported early in the week. 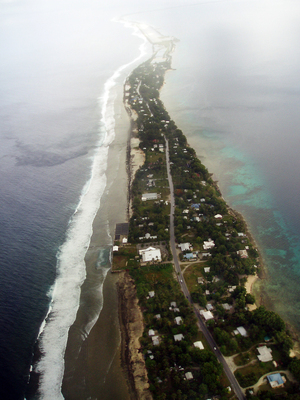 By Saturday the number of suspected cases had jumped to over 50, with more than a dozen confirmed as chikungunya, according to the Ministry of Health.

It also can cause joint swelling and skin rashes.

A number of victims of the illness in Majuro report swollen and painful hands and fingers.

All reported chikungunya cases were in Majuro, the capital of the Marshall Islands.

This is the first known outbreak of chiukungunya in the Marshall Islands and follows on the heels of a major outbreak in Kiribati earlier this year.

In 2011, the Marshall Islands experienced an outbreak of mosquito-borne dengue fever for the first time in 25 years.