French Polynesia's ruling Tahoeraa Huiraatira Party has completed the expulsion process of four senior members in what is expected to develop into a major formal split. 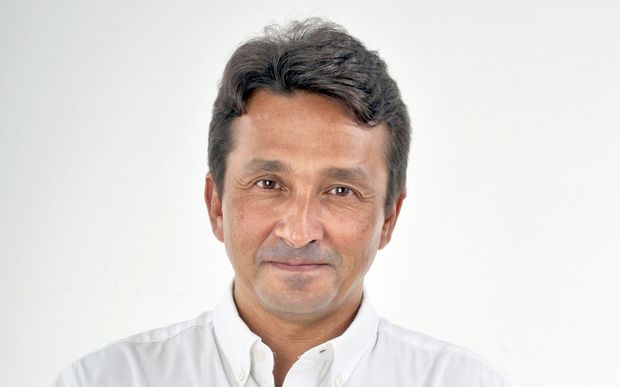 The party leader, Gaston Flosse, has held a news conference after a closed meeting of his party at his home last night.

It unanimously decided to rid the party of the government's vice-president, Nuihau Laurey, and of Lana Tetuanui after the two said they would stand for the French Senate next month.

Their plans were announced after the party had chosen its candidates, Teura Iriti and Vincent Dubois.

Flosse, who is banned from holding an elected position because of a corruption conviction, says just like a gangrenous part, the four had to be cut off to save the body.

Flosse says he expects his successor as president, Edouard Fritch, to form his own party this week with almost half of the Tahoeraa's current assembly members.

He has told the Tahititoday blog that it is taking politics back to the anarchy, with the turncoats, of a decade ago.

In the last election in 2013, the Tahoeraa secured 38 of the 57 seats, in part because the electoral law gave a third of all seats to the party winning most votes.