A total of 342 candidates are contesting next month's election in Bougainville.

In the presidential seat, eight candidates are up against the current president John Momis. 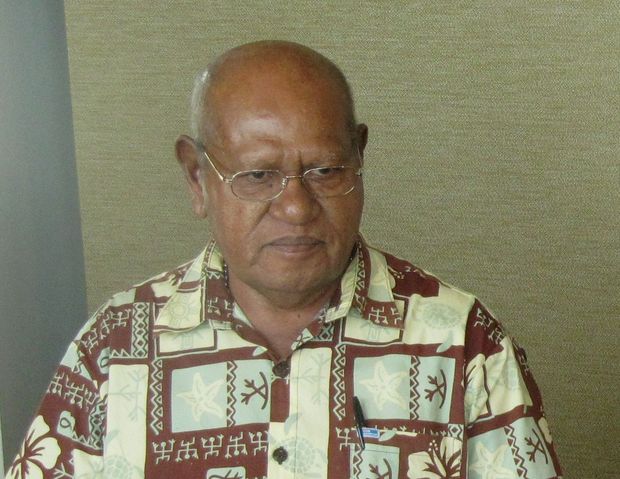 The paper reports the former Central Bougainville MP in the National Government and Mining Minister Samuel Akoitai is looming as the main threat to Momis, but the former Bougainville Revolutionary Army commander Ishmael Toroama is also capable of causing an upset.

Four members in the current Bougainville House of Representatives will not be defending their seats.

The Papua New Guinea province goes to the polls for two weeks from May 11th.