The meeting of the 11 ministers saw their respective portfolios confirmed, with Mr Germain of the Caledonia Together Party continuing with economic and fiscal matters.

His predecessor, Cynthia Ligeard of the Front For Unity, has retained her public sector portfolio.

The governement was formed after last May's election but it fell in December amid disagreements within the anti-independence camp.

Congress re-elected the same ministers two weeks later but until last Wednesday, none of them could get the support of at least six members to be president.

A decision by three pro-independence members this week to back Mr Germain broke the deadlock and saw him elected to the top job for the first time.

The government has decided to call an extraordinary Congress meeting on Thursday for the president to make his policy statement. 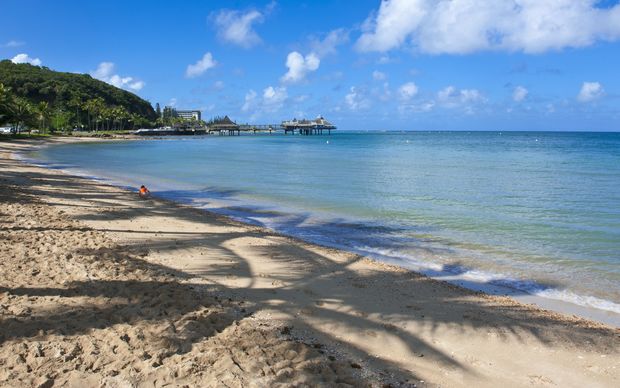