New Caledonia's government has again failed to elect a president, leaving the administration in caretaker mode. 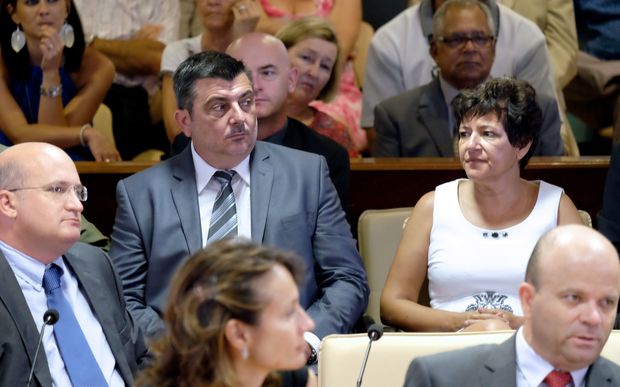 Today's meeting was called by the French High Commissioner in a bid to end the deadlock but according to public radio, no candidate secured a majority.

The territory has been without a president for five weeks after the collegial government led by Cynthia Ligeard collapsed amid disagreements within the three-party anti-independence camp.

Although the same 11-member government was re-elected on New Year's Eve, the ministers could not agree on who should be the president.

Mrs Ligeard of the Front for Unity is seeking re-election while the rival Caledonia Together Party has been standing Philippe Germain.

To be chosen, a candidate has to get the backing of at least six of the 11 government members.

None of the two candidates has more than three backers.

The five ministers from the pro-independence side have again abstained.