Papua New Guinea's opposition leader is advocating a new approach to disaster insurance in the Pacific in the aftermath of Cyclone Pam.

Don Polye says the governments in Pacific countries lack the capacity, on their own, to restore infrastructure wrecked by disasters.

But he says this could be overcome if international financial institutions, such as the World Bank and the International Monetary Fund, worked with private insurers.

"The private sector itself would find it very difficult - a lot of liabilities there - but with the leverage given by the World Bank and other financial institutions, I think the private sector can get some confidence where they can insure some of these most fragile Pacific Island nations."

PNG's opposition leader, Don Polye, who has also served as chairman of the Asia Pacific sectors of the World Bank and the IMF. 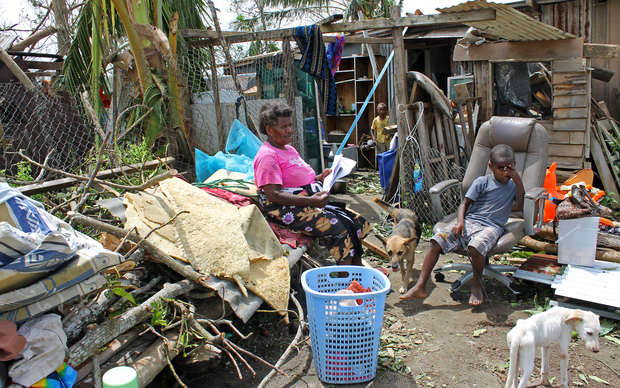