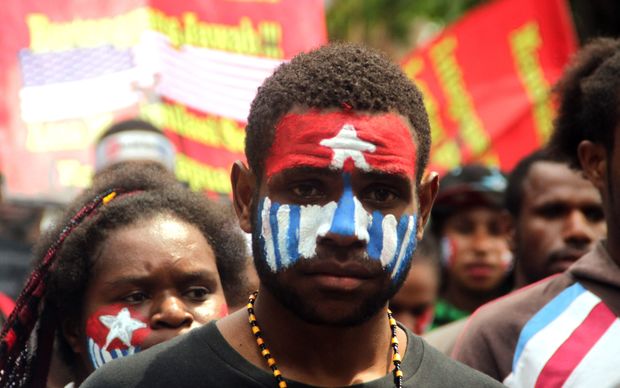 In a report tabled in Geneva overnight, the rapporteur, Juan Mendez, says two student demonstrators, Alfares Kapisa and Yali Wenda were arrested and tortured in Jayapura in April during the violent breakup of a protest.

Jakarta did not respond to communication from the office.

The report says there is substance to the pair's allegations and the Government of Indonesia has failed to protect Mr Kapisa and Mr Wenda from torture and inhuman treatment.