Two of the 15 seats in the next Tuvalu parliament have already been decided with the single candidates for the two seats on Nukufetau returned unopposed. 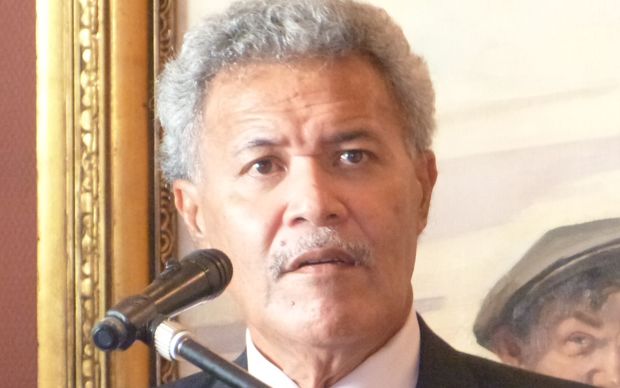 The country goes to the polls on the 19th March.

Nominations closed last week and the two Nukufetau MPs, the caretake prime minister, Enele Sopoaga and the caretaker natural resources minister, Elisala Pita, will not have to campaign.

Two candidates are contesting the one seat for Nukulaelae Electoral District.