A stand-off between the Solomon Islands government and Australian miner St Barbara over the tailings dam at the Gold Ridge mine may be resolved by a a WHO report. 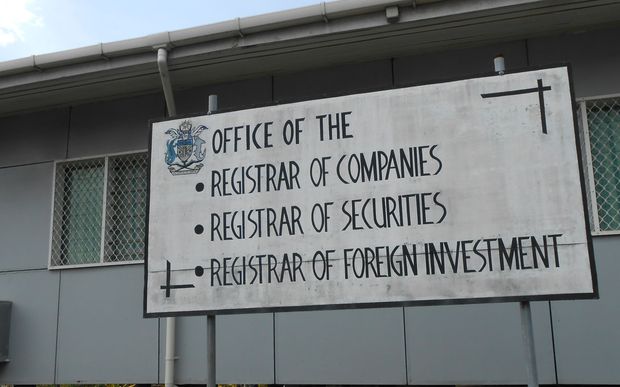 Since flooding forced the mine to close last April, St Barbara has been seeking government approval to pump water from the dam into nearby rivers to reduce the risk of the dam overflowing.

But the government wants the company to rebuild its water treatment plant, which was vandalised after the mine closure, before pumping water away.

St Barbara however says the water is already safe to be pumped out and has been warning about the dam being full.

St Barbara's chief executive Bob Vassie says the stalemate could be resolved by the WHO report commissioned by the government.

" You know we are just keeping working on it and the main concern for us is to get that water out. And we are hotly waiting the World Health Organisation report and I think that when we've got those results through, which should be in, you know, basically now. We will be able to re-engage with the new government on that point."