Papua New Guinea's Prime Minister has called for Australian police to have a greater presence in PNG following the alleged shooting of two betel nut vendors by police in Port Moresby. 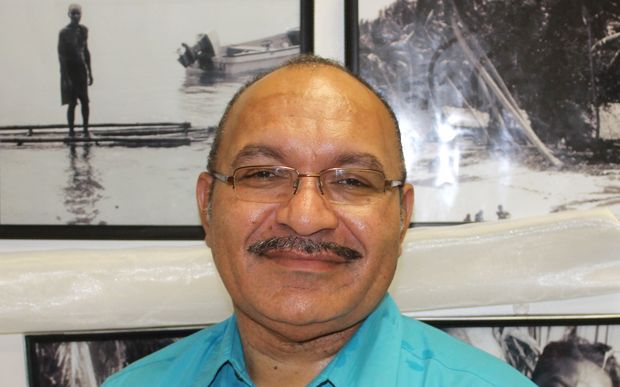 Peter O'Neill, who is in Canberra for a meeting with his Australian counterpart Tony Abbott, says he wants an Australian Federal Police programme in PNG expanded, and for more PNG police officers to be trained in Australia.

PNG Loop reports Mr O'Neill saying he wants Australian officers deployed as line officers in the PNG constabulary, and to have a greater role in training PNG police.