The government of Fiji has accused the opposition of misleading the Fijian people with its reaction to cuts to its parliamentary allocations.

A new directive by the Secretary-General to Parliament has structured payments to parties to reflect their respective size, which has forced the opposition parties to dismiss support staff.

The parties say the measure is illegal and they have questioned the Secretary-General's independence, alleging the cut is a bid by the finance minister, Aiyaz Sayed-Khaiyum, to kill off the opposition.

But the government says the Secretary-General's letter shows she made the decision in her own right, which it says makes the opposition claims misleading and superfluous.

It says no doubt she held discussions with Mr Sayed-Khaiyum, which the government says is nothing unconstitutional or improper.

It concludes that opposition claims are wholly without merit. 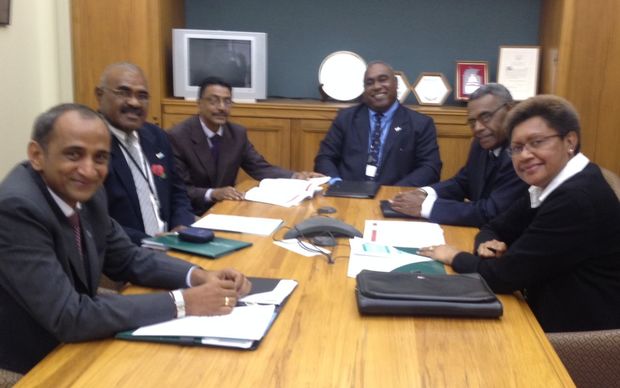