The spokesperson for the global Free West Papua Campaign claims up to 1000 police and military deployed to the Timika region in West Papua have tortured people in the area.

In a statement, Benny Wenda says up to 116 people living in the region surrounding the Freeport McMoran mine have been tortured and detained since the deployment. 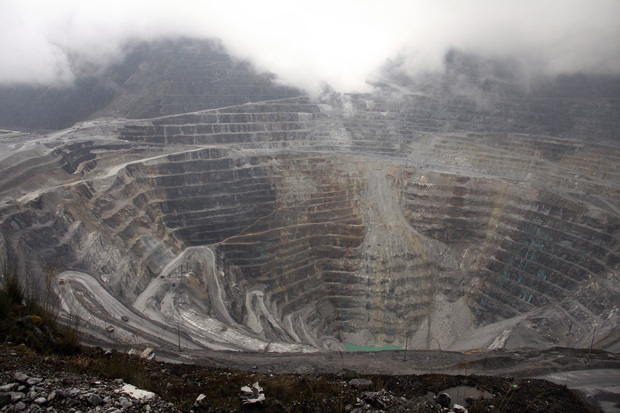 The deployment was in response to the killing of two police officers in Utikini village last week, in which 13 people have been arrested.

Attached to the statement are pictures of dozens of people sitting in front of a house with their hands tied behind their banks, surrounded by armed plain clothed police officers, although the picture has not been verified.

Mr Wenda says houses have been burnt down after independence banners were found inside.

He says he believes the deployment is a deliberate attempt to divert public attention away from the killing of 5 schoolboys in Paniai last month.