Official records in French Polynesia show that four political parties have ceased to be recognised because of a lack of accountability. 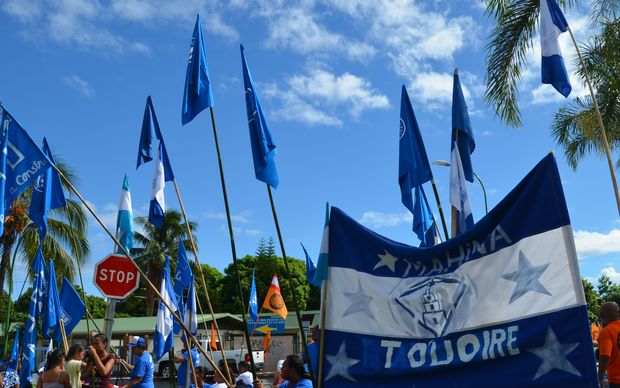 The parties in question have lost their status because they failed to submit audited accounts.

Among them are the Aia Api party of Emile Vernaudon, who played key roles in local politics and also served as a parliamentarian in France.

He made history in 2008 when he became the first mayor in the French system to be re-elected while being in jail.

Another party to vanish is Porinetia Ora, which has been led by the ombudsman, Teiva Manutahi.

In the lead-up to the 2013 election, Mr Manutahi campaigned against the dominant Tahoeraa Huiraatira of Gaston Flosse, but after being eliminated in the first round, he accused it of cheating and sought to have the elections annulled.

Within days, however, Mr Manutahi changed his mind and concluded the election campaign at the side of Mr Flosse, who last year made him the territory's first ombudsman. 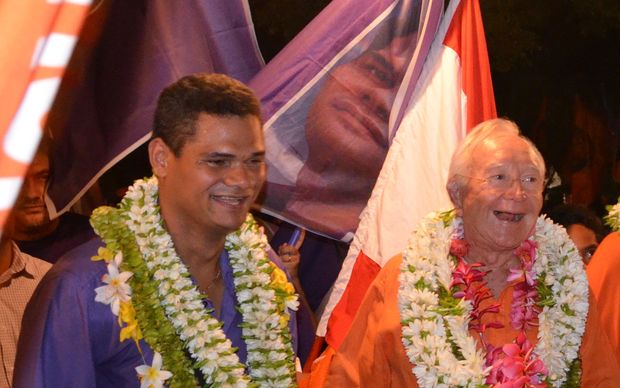