The president of Kiribati, Anote Tong, has warned the newspaper, Kiribati Independent, to check its facts before it publishes any stories about the government, or face being shut down. 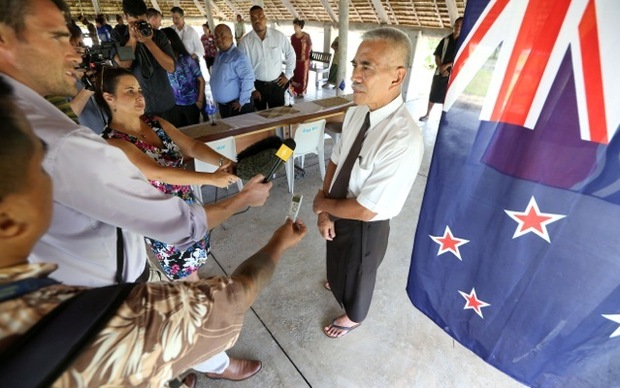 The warning comes after the newspaper reported missing funds from Taiwan being 1.3 million US dollars, but the government said the figure was about half a million dollars.

Mr Tong has accepted the newspaper's apology, but has warned the government has the right to de-register or shut down any newspaper that continues to report unfairly against his government.

He claims the newspaper is the opposition party's publication because most of its stories are anti-government.

The newspaper's editor, Taberannang Korauaba, says naming it as the opposition's publication has no basis.

He has called on the President to adopt a more open and friendly approach to the media, especially those not owned by the government.