Polynesian discontinued flights to Savai'i several years ago because it was not economical.

The Savai'i service will start with three flights a week. 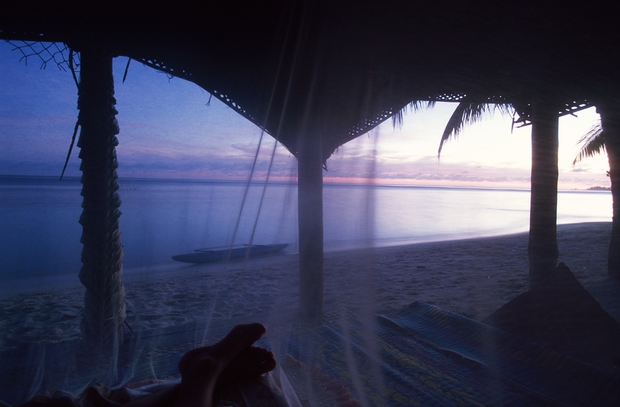 Seiuli also confirmed that Polynesian will be flying between Faleolo lnternational Airport and American Samoa starts from Sunday, 01 February 2015.

This service will cater mainly for transit passengers travelling to and from American Samoa that connect out of the Faleolo international airport from New Zealand, Australia, Fiji and Hawaii.

It will also cater to travelers residing on the Western side of Upolu who travel back and forth between the two Samoas.

At present Polynesian only has flights from Fagalii Airport to Pago Pago.