The owner of the Gold Ridge Mine in Solomon Islands has hit out at the government for its inaction over dangerous water levels in the mine's tailings dam. 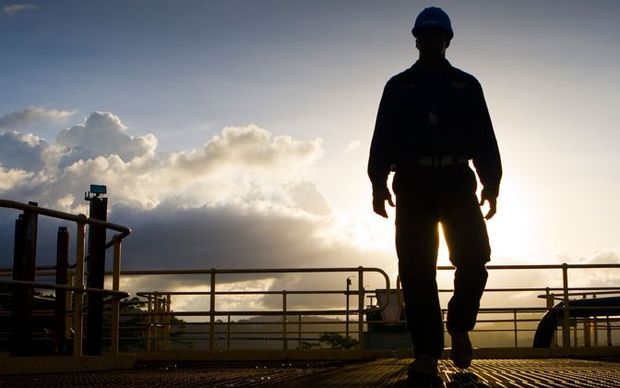 The chief executive of Gold Ridge's parent company St Barbara, Bob Vassie, says lives could be lost if immediate action is not taken.

He says the company has issued newspaper notices, advising people of the threat and the possibility they may need to evacuate.

"We have also in our response to the Department of Environment said to them that if they are not prepared to approve our de-watering plan, which we have submitted twice now, then we need to move from needing to avoid a disaster to planning for one. So therefore the government should be developing evacuation plans, such that any outcome is an environmental one that can be remediated rather a loss of property and life."