Fiji's foreign minister says sections of the Australasian media have been wrong in portraying Fiji's position on the Pacific Islands Forum as being one bent on the eviction of Australia and New Zealand. 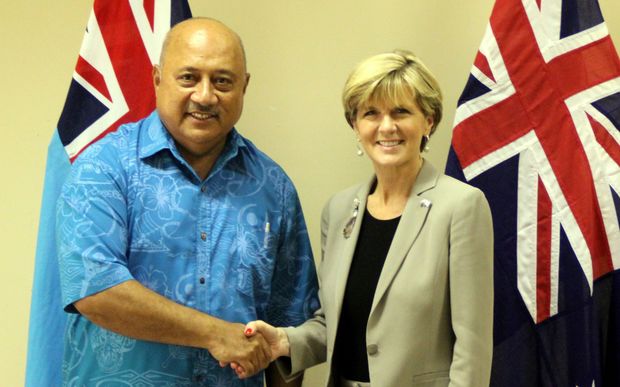 Ratu Inoke Kubuabola made the comment in a statement after Fiji boycotted this week's first Forum officials' meeting in Suva since the Forum lifted Fiji's suspension from the body.

Last year, Ratu Inoke said Australia and New Zealand needed to decide whether they are donors or members in the Pacific Islands Forum, adding that if they are donors, then they stay out.

Last month, he said the Forum could be enlarged to include Japan and maybe the United States, France and South Korea.

He now says Fiji's call for rationalisation of the regional architecture of the Pacific Islands was rooted in fair play and logic.

A meeting is to be hosted by Australia in Sydney in February to review the issue.

Fiji was suspended from the Forum in 2009 after it reneged on a promise to hold the first post-coup election the same year.