The opposition in Fiji says a decree requiring significant events to be broadcast across all television channels cannot be forced upon global bodies.

Last weekend, television coverage of the Dubai Rugby Sevens was lost because the sport's governing body objected to the decree overriding broadcast rights that had been given to FijiTV.

Opposition MP Tupou Draunidalo says the decree tries to use the powers of lawmaking in the country to override private contracts.

Ms Draunidalo has told Parliament Fiji can only rule within their own jurisdiction and can't control World Rugby.

"They own their content. They can do with it as they wish and they have given exclusive licences to various countries. You can have this content and pay us this much but these are our conditions. That's their right, they own it. We can't usurp them. We can usurp people in this country if we have the power."

Under the decree, a TV station can attract a 250,000 US dollar fine and a 10-year jail term for failing to share designated events. 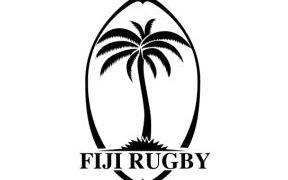