The Fiji opposition has put the blame on the government for Fiji failing to get a television feed from the Dubai 7s rugby tournament. 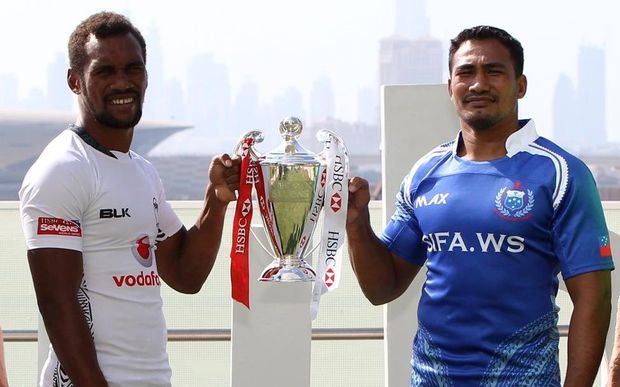 The event is streamed over the internet but the sport's governing body says it was left with no option but to cut the TV feed after discovering that Fiji had imposed a decree, requiring the 7s matches to be shared across television channels, public and private.

The opposition says the attorney-general, Aiyaz Sayed-Khaiyum, is mistaken to claim similar legislation to the Fiji decree was in place in Australia, Britain and the US.

It also says Fiji TV executives reportedly refused to sign a letter on Wednesday, drafted for them, stating that the mix-up over the shared broadcast was their fault and the government was not to blame.

The opposition says under the decree a TV station can attract a 250,000 US dollar fine and a 10-year jail term for failing to share designated events.

Mr Sayed-Khaiyum says as a nation Fiji needs to take a principle position on this issue and ensure all Fijians can watch the games.