Fiji's Police Commissioner says the detention of a man in September for sending angry texts to the prime minister, Frank Bainimarama, was wrong but disputes the claim that he was assaulted.

Joseva Bilitaki says four army officers turned up at his home, detained him, beat him, and put him under police guard for five days. 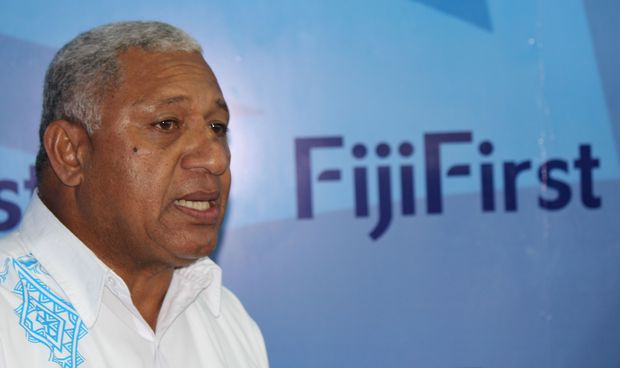 Ben Groenewald visited him in hospital on his release but says Mr Bilitaki told him he was never assaulted.

The Director of Public Prosecutions has found there is insufficient evidence to take further action but that his arrest may not have complied with the law.

Mr Groenewald says he should never have been detained.

"The offence listed against Mr Bilitaki was a minor offence and there was not sufficient evidence to detain him. And that is now subject of an internal investigation that will lead to departmental steps against those people involved."

Ben Groenewald says Mr Bilitaki became ill during his detention and was treated in hospital for hypertension.