Figures released by the Fiji's Supervisor of Elections show that Papua New Guinea has given Fiji more money to pay for the September election than it cost to hold the polls. 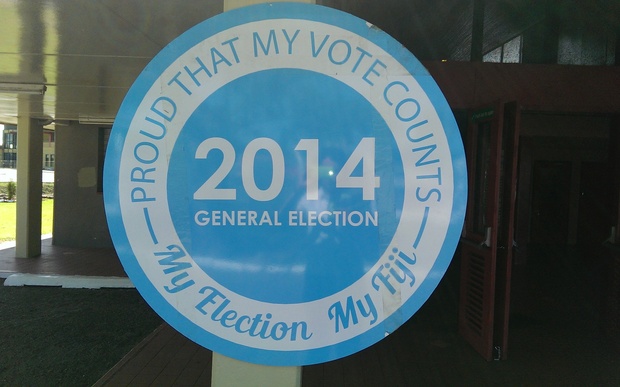 The Supervisor of Elections, Mohammed Saneem, has given the figures, which also show that the PNG government contributed twice as much money as the Fiji government did.

He also disclosed that China contributed more than twice as much as the European Union towards the election, which was Fiji's first in more than eight years.

Mr Saneem says the funds from the EU are yet to be transferred to the Elections Office trust fund account as the EU audit is still in progress.

Papua New Guinea had been announced as one of the four countries leading the international election observers, but it was absent from the role on election day, without either Fiji or PNG stating a reason.

Mr Saneem has meanwhile called on workers who have not received their pay to contact his office.