The president of Kiribati, Anote Tong, says only about half a million US dollars of Taiwanese aid is missing. 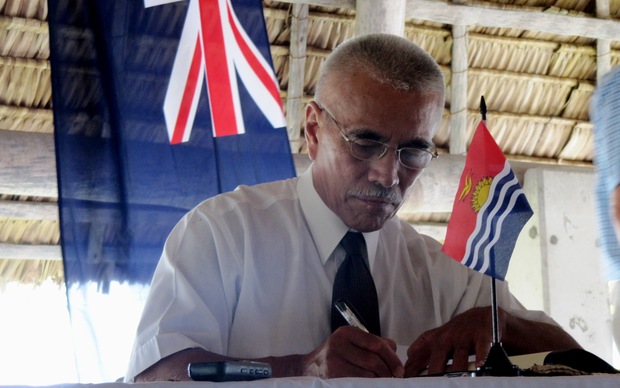 It was revealed last month that about 1.7 million US dollars given by Taiwan for Kiribati to buy a boat to service the Phoenix and Line Islands had gone missing.

Reports said the money had been wired to a Philippines company, but had disappeared.

But Mr Tong says not all the money has been lost and the remainder is with the government.

The Kiribati Independent says Mr Tong has also assured the Taiwanese government that he's doing everything he can to investigate the crime and has asked for assistance from abroad.

The president says Kiribati is not the kind of country where corruption is commonplace and Taiwan understands this.

He has assured the people in the Line Islands that the Kiribati government will use its own funds to pay for their new boat.