The Indian prime minister's visit to Fiji is aimed at countering China's growing influence in the region according to a South Asian politics and security expert. 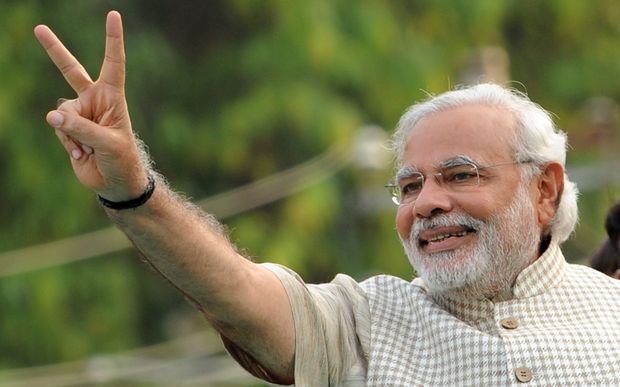 Balaji Chandramohan, who is in Fiji for Prime Minister Narendra Modi's visit next week, says Mr Modi is expected to meet Pacific Island leaders during the historic trip.

"The fact that India has got a diaspora there, India feels that there is a chance for it to use that leverage for its expanding naval presence, or maritime presence in the South Pacific region."

Balaji Chandramohan says the visit is significant and the first by an Indian prime minister since Indira Gandhi visited in 1981.