A leading MP from Santo in Vanuatu says local people stand to benefit from a planned project to build a major nickel plant on the island.

A joint venture agreement was recently signed between New Caledonia's MKM company and China's Jin Pei, with plans to build a one-billion US dollar nickel plant on Santo.

A group of Santo landowners has reportedly given initial approval.

Furthermore, the acting prime Minister Ham Lini has invited the company to formally apply to the government to undertake the project in accordance with all necessary legal requirements. 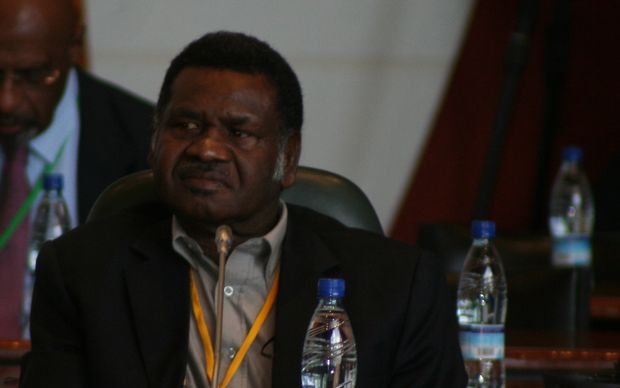 The Santo MP and former Prime Minister Serge Vohor believes that if all requirements are met, the project has merits.

"Maybe we have some reservations to see how this environmental impact assessment will show. And also maybe it's up to the landowners for the project but otherwise I think it's a very good project for the people of Sanma."