The head of the livestock division within Samoa's agriculture ministry says new legislation before parliament will introduce controls around the slaughter of animals. 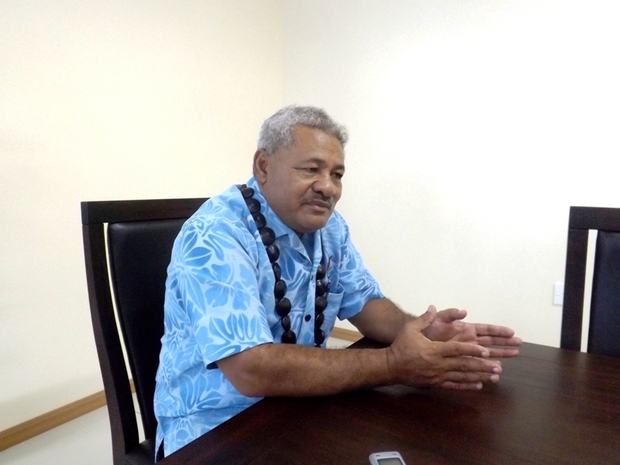 Leota Laumata says Samoa's self-reliance on breeding its own cattle from imported livestock is currently threatened by the uncontrolled slaughter of animals to be sold or used for occasions such as funerals and traditional events.

Meanwhile, a second shipment of more than one hundred tropical sheep is due to arrive from Fiji next month, which is hoped to increase the number of locally-bred animals that can be sold to farmers.