The World Health Organisation says the risk of the Ebola virus making it to the Pacific when 3,000 people from around the world visit Samoa for a major UN conference next week is very low.

Dr Baoping says that means someone with Ebola, who is at a stage able to pass on the virus, is very unlikely to be travelling.

He says there are no direct flights from Ebola-affected countries to the Pacific, further reducing risk. 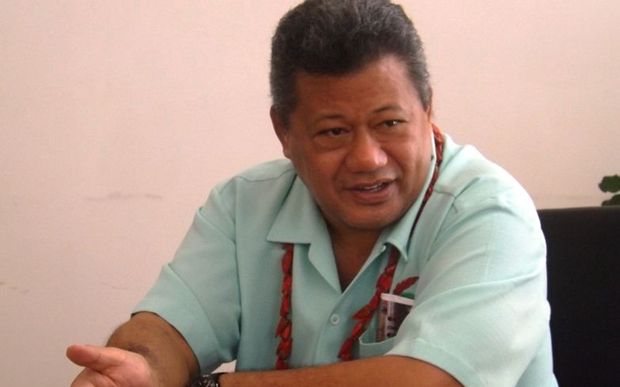 Dr Baoping says there are not screening tests at airports in the Pacific, but the Samoan government has good measures in place.

"An early warning system in Samoa is in place, to rapidly detect the suspected cases and other potential health risks in order to implement proper the response and control measures. WHO does not require entry screening for non-affected countries of Ebola."