Tonga's Democratic Party has dumped four of its MPs just four months out from the election.

The Democrats are led by veteran pro-democracy campaigner, Akilisi Pohiva, and have formed the opposition for the past four years in Tonga.

Mr Pohiva says the MPs who will not stand under the party's banner this year are the former deputy Sitiveni Halapua, Sione Taione, Semisi Tapueluelu, who all hold seats on Tongatapu, and former finance minister, Sunia Fili. 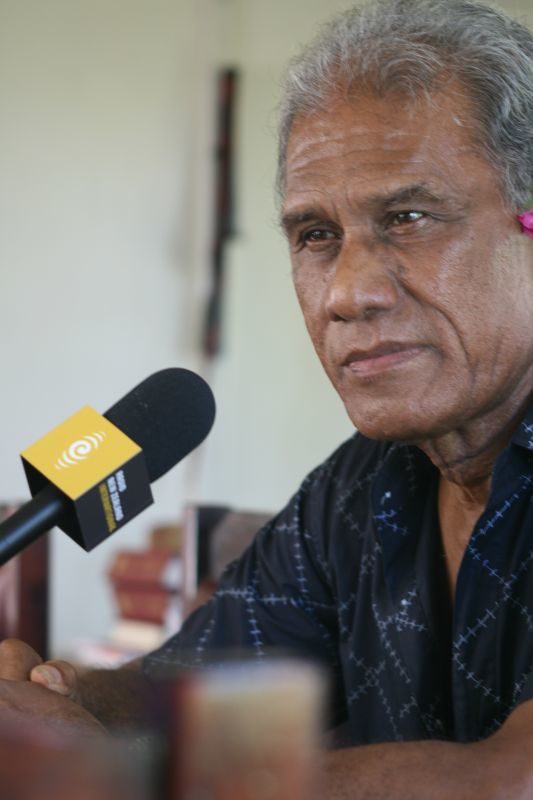 Mr Pohiva will not say why they have been removed from the party list and says he was not involved in the decision.

"It is not me who did the selection. The selection was done by a committee - committee appointed by the party."