Preliminary results show that the Cook Islands Prime Minister, Henry Puna, may have lost his seat in the Manihiki electorate by two votes.

Cook Islanders went to the polls yesterday with fifty candidates from three parties and two independent candidates vying for the 24 seats in parliament.

According to the Cook Islands news, the preliminary results show Henry Puna with 64 votes, trailing the Democratic Party candidate, Tereapii Piho, on 66 votes. 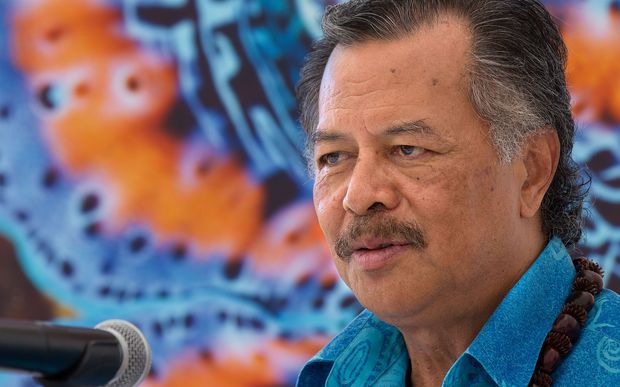 It claimed the early poll was needed to give the next parliament time to prepare for the fiftieth anniversary of self rule, but it had also lost its majority after the defection of two members.