Wellington composer Michael Norris won the SOUNZ Contemporary Award – Te Tohu Auaha at the Silver Scrolls for the fourth time for his composition, 'Mātauranga (Rerenga). He previously won in 2019 for Sama Violin Concerto, 2018 for Sygyt, and 2014 for Inner Phases.

In his acceptance speech Norris says "This piece was the beginning of a journey for me into Te Ao Māori and te ao ki ngā taonga pūoro that started back in the early 1990s when I attended workshops by mātua Richard Nunns.

Since then my understanding of these unique instruments has grown thanks to those who are doing the mahi such as Horomona Horo, James Webster, Ariana Tikao, Jerome Kavanagh, Al Fraser, Warren Warbrick, Rob Thorne and others.

I’d like to contribute in some way to the continuing development of these instruments, so I’m going to donate my prize money to Hau Manu, a collective of taonga pūoro performers who are developing these unique voices in contemporary Aotearoa." 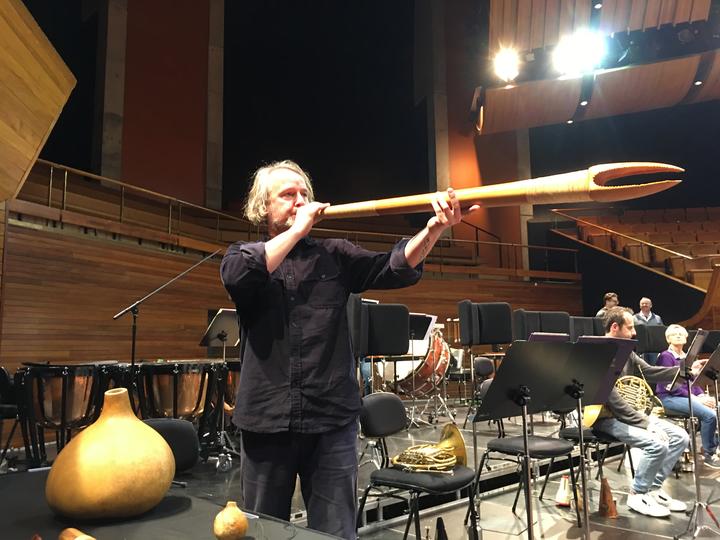 Central to the work is the taonga puoro of Alistair Fraser, the sounds of which Michael sends swirling through the concert space by means of live electronic manipulation. Photo: RNZ/David McCaw

Commissioned by the NZSO, Michael Norris’ Mātauranga (Rerenga) is a work for orchestra, taonga puoro and live electronics which reflects on Captain Cook’s first voyage to the South Pacific and his arrival in Aotearoa. Norris  recognised the many issues surrounding Cook's arrival in New Zealand. Of the work, and the difficulties of the subject matter Michael wrote, “There are a number of problems with the whole idea of celebrating Cook's arrival in New Zealand, and my piece is not so much a celebration as an evocation.

In particular, there are a number of references in Cook's journals to the sounds of taonga pūoro being heard. I'm using those resources to evoke a particular moment in time. So I'm not just thinking of the cultural collision between Cook and the local iwi and tangata whenua, but I'm also thinking of a kind of sonic world. What were the seascapes that Cook was experiencing during those long days of endless voyaging around the South Pacific? What were the birdscapes or the gentle lapping of the waves on the shoreline of these places where Cook put down his anchors?”

Karl Steven won Best Original Music in a Feature Film for his score on the cult-horror film Come To Daddy. This was his third Screen Award win at the Silver Scrolls and seventh nomination. His work on Come To Daddy has been applauded for its characterful chamber orchestra score which balances intrigue, knife-edge tension, and mayhem, enhancing the unpredictable storyline that unfolds as a son reunites with his estranged father in a remote location.

Best Original Music in a Series

David Long (also a former finalist and winner), took home Best Original Music in a Series for his work on the sumptuous international co-production The Luminaries. Based on Eleanor Catton’s acclaimed historical novel, the series unravels an incredible tale of star-crossed love bound up in a gold-rush mystery, and Long’s score carefully intertwines the spiritual with the gritty, building drama while also delineating the many characters who cross paths. 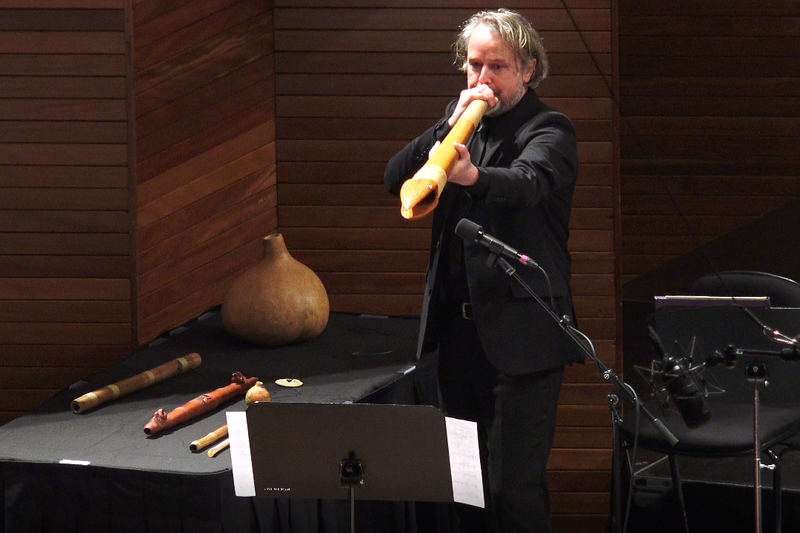 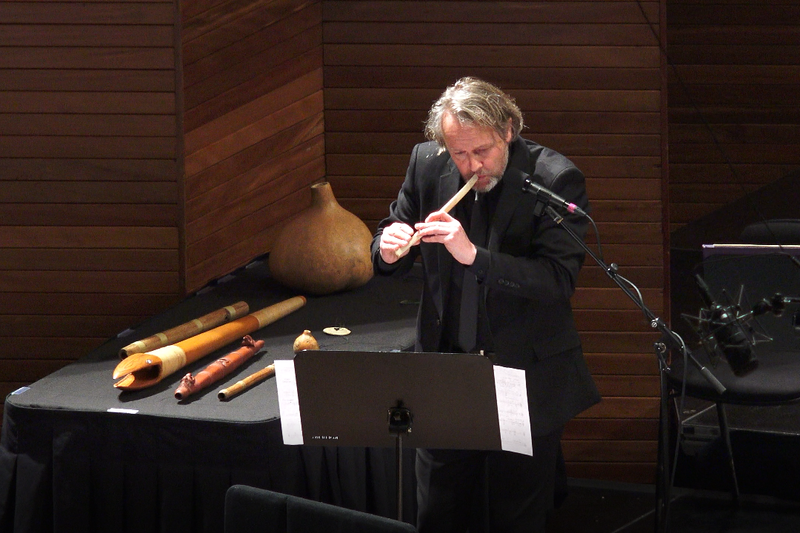 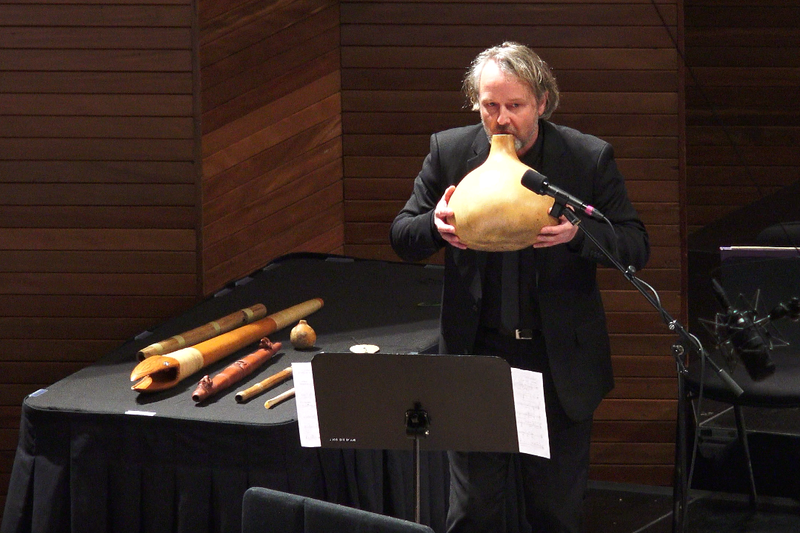 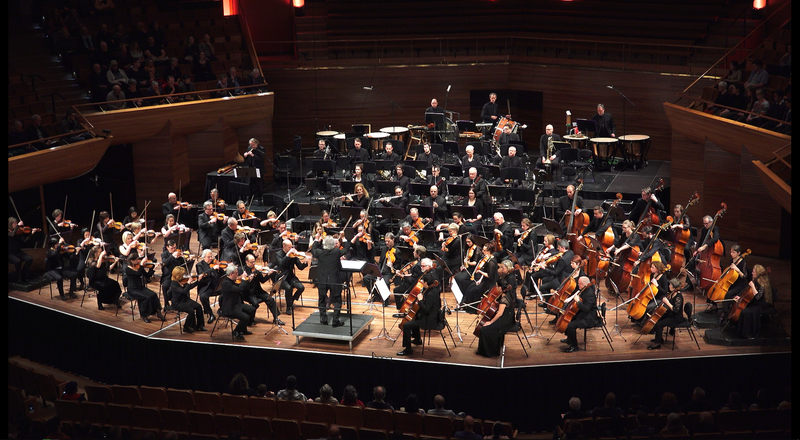 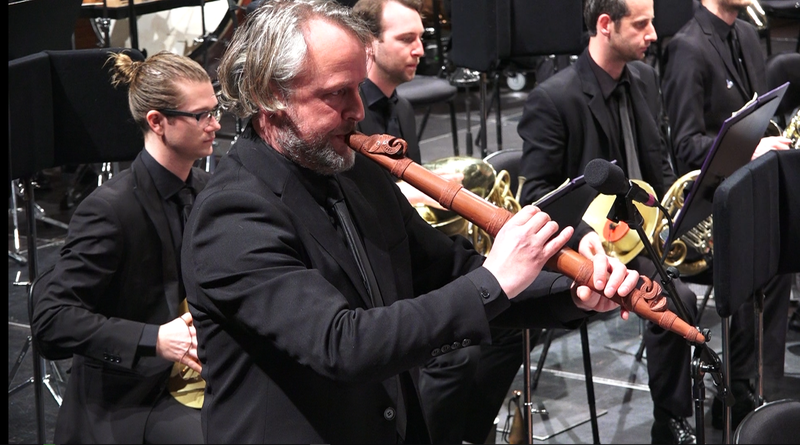 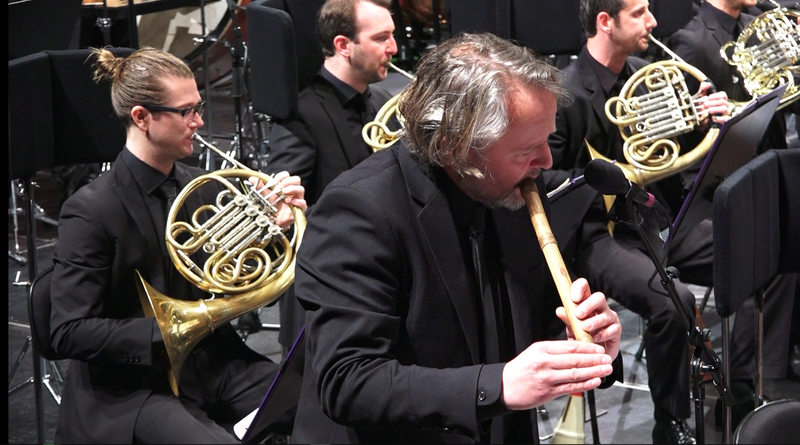 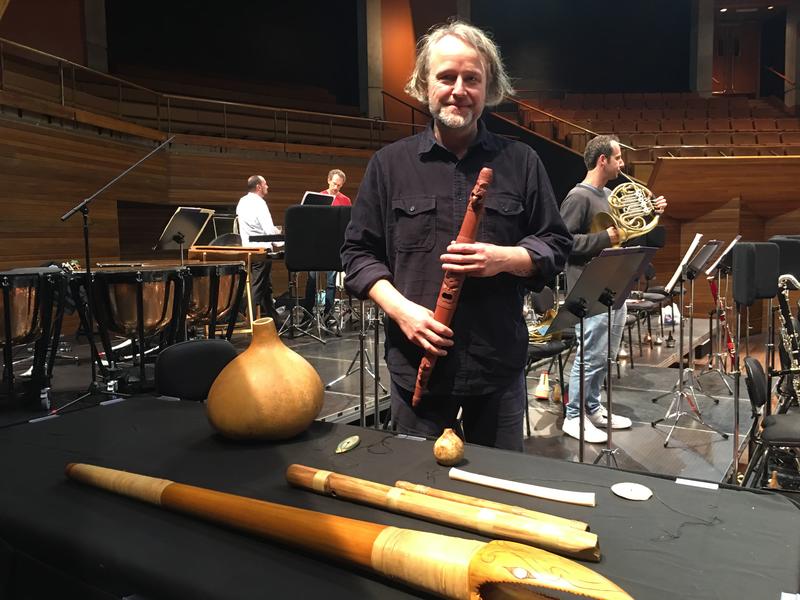 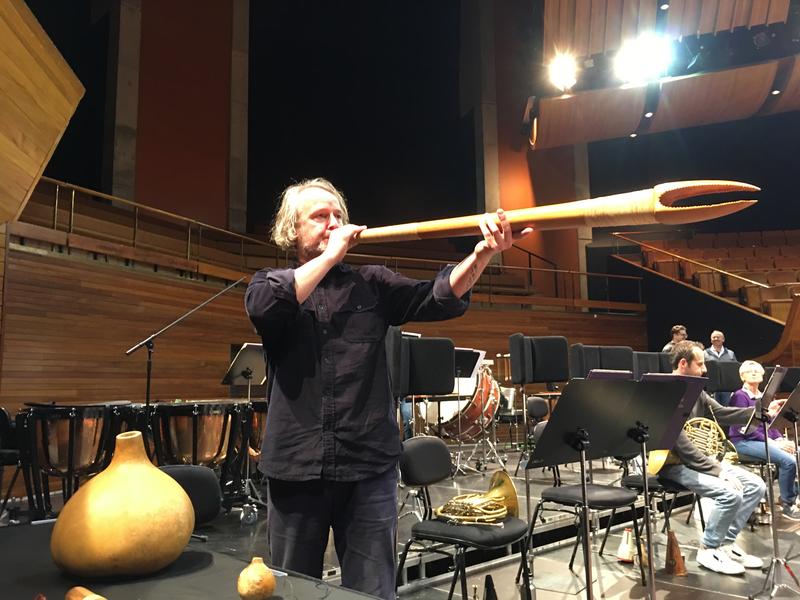 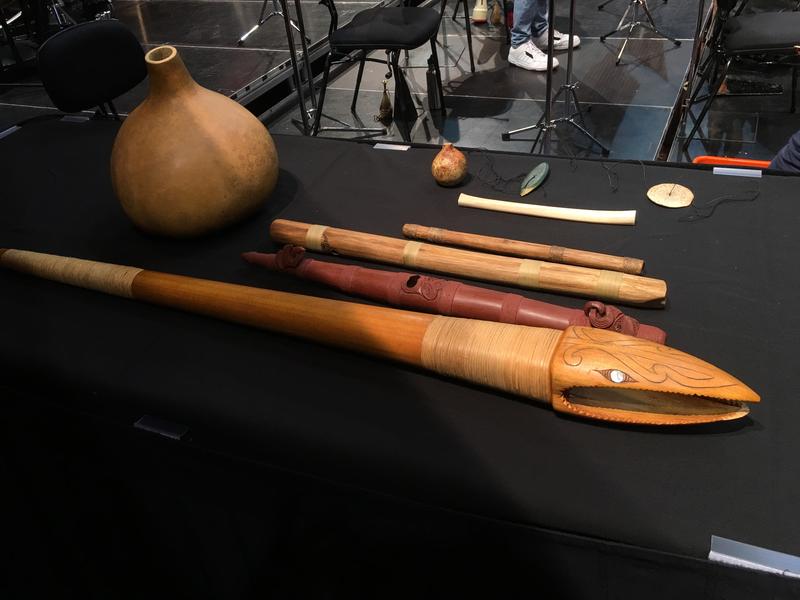 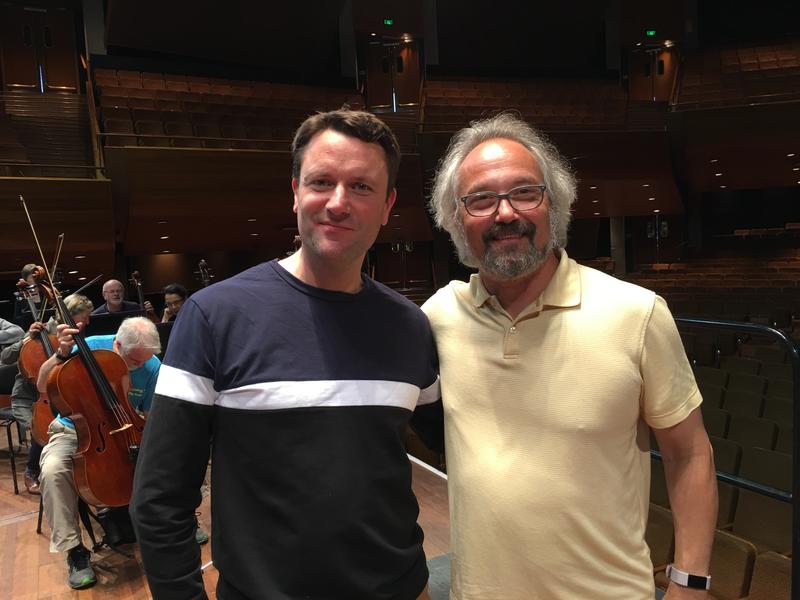 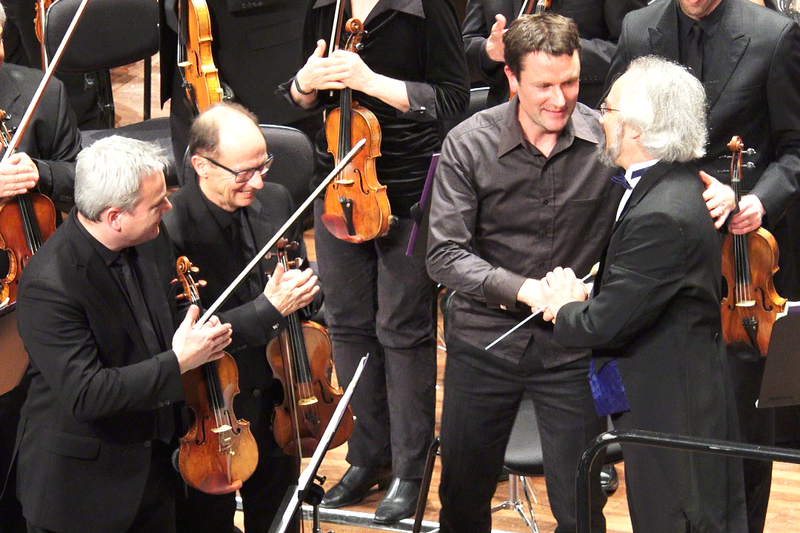 Michael Norris & Carlos Kalmar after the première. Screenshot from SOUNZ