Dr Eve de Castro-Robinson is one of this country’s leading composers and composition educators. She’s putting her books away having announced her retirement from teaching after 25 years. She talks about her career, her compositions and what’s next. 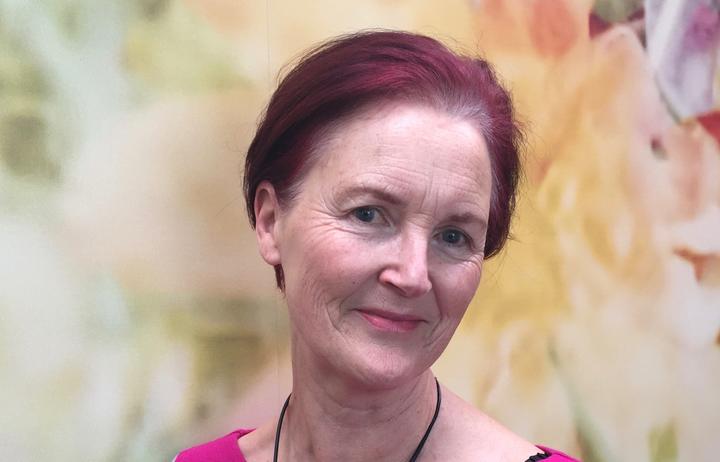 Her work has been performed throughout New Zealand and around the world. The twice winner of the SOUNZ Contemporary Award and the Philip Neill Memorial Prize has made a career from interesting, intricate and thought-provoking pieces.

She chairs the Composers’ Advisory Panel of SOUNZ Centre for New Zealand Music and was one of nine recipients of the 2019 Art Music Fund which recognises Australian and New Zealand composers creating brave, new and lasting works.

The work she created was ‘Clarion’, a 20-minute trumpet concerto commissioned by New Zealander Bede Williams. The piece is a call to action on climate change and will have its New Zealand première at the Auckland Arts Festival.

Eve de Castro-Robinson is stepping down as Head of Composition at the University of Auckland to focus more on her own compositions.

“It felt like I never really left!” she says. She did three degrees at the university, before taking some time away to have a family and write music. She returned in 1995 to teach composition. She says it’s been a “wonderful job with the freedoms it allows”, with space to do her own research. It’s also provided a safety net, but she says you do become “unwittingly institutionalised”.

“They keep you on a treadmill of administration…[and] stress overload. It’s very hard to see past it and think creatively on that treadmill,” she says.

De Castro-Robinson is the latest in a long list that has either retired or been made redundant in the last 18 months. Part of her decision to retire now was because of the restructure at the music school.

She says the upheaval at the university has been hard but says disestablishment of arts and music departments at universities is happening around the world. “For music not to be valued in any university is a grave shame,” she says. “The style [in which the restructure] has been handled… lacked collegial and collective spirit academic members have enjoyed.” 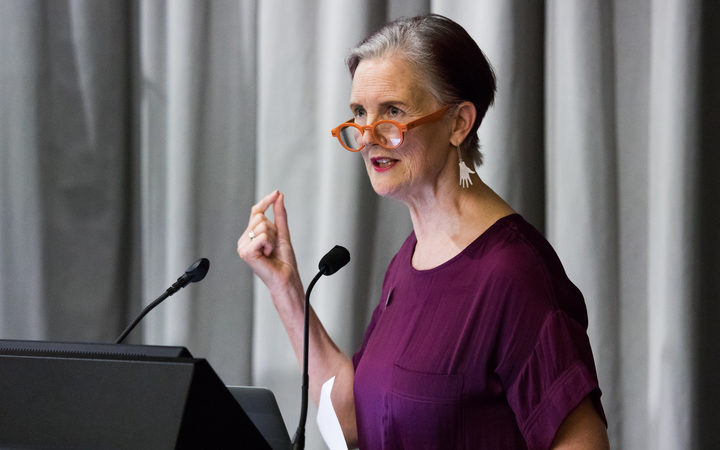 Her colleagues, and her students kept her there and she learnt as much from the students as they learnt from her. Teaching composition is about providing skills and possibilities to open students’ minds, offering up the “unfamiliar”.

“I learnt from them when they asked about their music, and thought ‘gosh, I must look at my own current work that way’.”

Although she’s had work performed all around the world, by some of the best orchestras – including the New Zealand Symphony Orchestra – she doesn’t see herself as a musical person in a “conventional way”.

“I’ve never been a particularly good instrumentalist. I don’t have a good ear – like Leonie Holmes – I don’t have the rhythmic chops like Gareth Farr or John Psathas,” she says. “I’m a sonic artist masquerading as an instrumental artist.”

She says for her, her music is about conjuring up creative vision, diving deeply into colour, dynamic envelopes, contour and timbre. “All of these terms… can equally be applied to abstract art,” she says.

And art will be her focus as she “retires” from academia. She’s hoping to write more music, explore creative writing, learn the saxophone, make jewellery and “take the stress off from the past decades” – she laughs.