Five staff at the University of Auckland’s School of Music have lost their jobs.

Among the five is one high profile professor.

The announcement was made yesterday to staff following months of submissions and consultation. 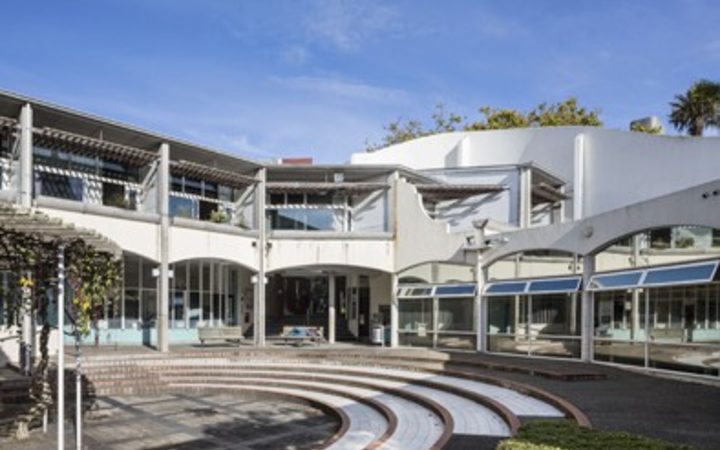 In March a restructure proposal was announced which outlined a move away from the present “music conservatorium” model to a School placing more emphasis on research and academic aspects of music.

Staff have been told not to speak to the media. But those who have been contacted by RNZ Concert say the decision goes against what the "large majority" of staff want.

Communications manager Lisa Finucane says “the University would not comment on anything that is specific to a staff member. Nor will it comment on aspects of the review that are deemed confidential”.

Staff spoken to by RNZ Concert have described the situation at the School as “nasty” while Lecturer in Conducting Tecwyn Evans told RNZ Concert on Monday the atmosphere has been difficult.

Tertiary Education Union organiser Enzo Giordani is particularly concerned that the university is going to great lengths to “shut down” staff and students.

“[It’s] gone beyond any level I’ve seen,” he says. “The atmosphere is very unpleasant. [The restructure] created a lot of bad feeling.”

In March Associate Professor Eve de Castro-Robinson told RNZ Concert the restructure seems like “a brain drain of remarkable proportions” because it targets two staff who are regarded as the best lecturers that her students have.

She said that the decision to cut the roles of the two most senior academic research musicologists was ill sighted and totally at odds with the University Management’s stated review intention to “encourage high level research”.

She also said students will go elsewhere if the best researchers on staff leave and that will undermine the School’s reputation because research is what the University is predicated upon.

President of the School of Music Students Association Leo Jaffery says it has been difficult for students too.

Today the students were invited to a meeting with the restructure consultation committee to be told of the decision. “The whole thing is just bizarre,” he says. “[the management have a] significant lack of understanding about how the school works.”

Jaffery says he collated more than 140 submissions from students and members of the public and presented it to the restructure committee during the submission phase.

Leo says their point of view didn’t seem to matter. “The university steam-rolled through with what they wanted”.

Hey the professor that taught me to conduct is being made redundant after 36 years. Nobody else will receive the insight I gained. It will be lost. For what? “To fit an arbitrary staffing plan bearing little resemblance to a school review” .....you’re an “inconvenience” sir....

The annual May graduation gala, which shows off the skills of the students, was also postponed until September without consultation with the students affected.

The Students Association President says the Head of School and the Dean believed the performance was going to be intentionally disrupted.

However the students re-organised the performance and took to the stage anyway.

RNZ Concert has asked the University of Auckland for comment about the restructure and has been sent a press release in which Vice-Chancellor Professor Stuart McCutcheon, says many factors were considered including budget shortfalls from the past seven years.

McCutcheon says 10 new academic roles have been created and eight disestablished; three of those roles are currently vacant.

23 roles remain unchanged and the overall head count of permanent School of Music academic staff increases from the current 27.3 to 30.5 Fulltime equivalent staff.

Affected staff have been given a week to consider redeployment.