Several of New Zealand’s best composers have been shortlisted for three prestigious awards in contemporary composition, film and television scoring ahead of the 2019 APRA Silver Scroll Award ceremony in Auckland on 2 October 2019.

This award celebrates excellence in contemporary composition. And this year all the nominated works just happen to be violin concertos. All three of this year's finalists have taken the SOUNZ Contemporary Award before.

Find out more about the APRA Silver Scrolls here

Chris Watson's ogee was inspired by the ‘ogee curve’ an S-shape found in mathematics, fluid mechanics and architecture. The shape, imagined tilted over so that it's near horizontal, was a starting point for the main melodic idea deployed in this violin concerto. 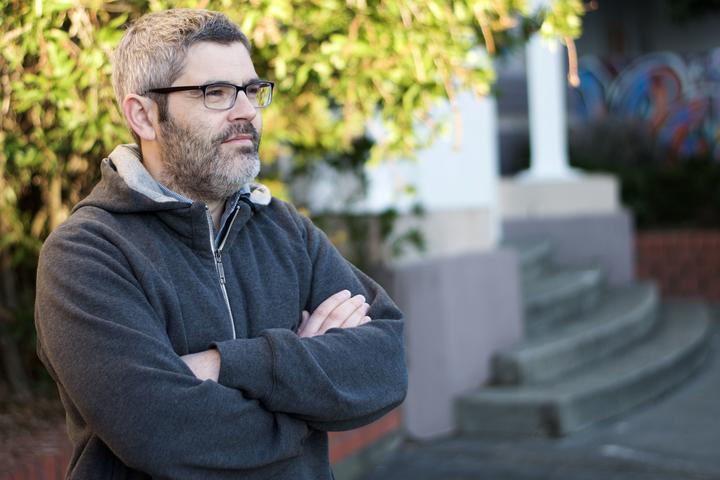 Chris Gendall describes every part of writing his just-premiered Violin Concerto as a ‘joy’ and was inspired by the hazy way we remember other music, how they can distort and transform in our memories.

"It’s equally fantastic to be able to acknowledge my incredible collaborators", he says. "The seismic energy of (violinist) Mark Menzies, and the professionalism and nuanced playing of the Christchurch Symphony Orchestra. Their commitment to New Zealand exploratory music is truly commendable and (hopefully) contagious.” 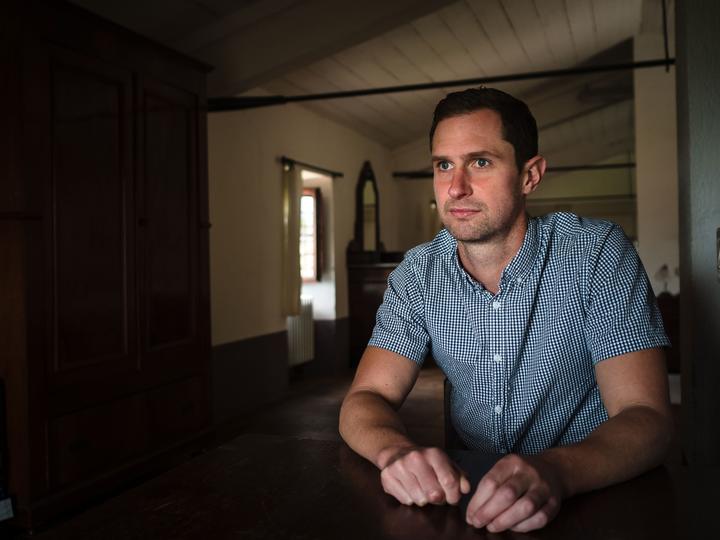 The award's winner in 2018, Michael Norris describes violinist Amalia Hall’s incredible talents as a key motivation for his work Sama. He also drew inspiration from the Sufi ceremony of Sama – in which dancers whirl around the space in ecstatic devotion while also keeping one foot anchored to the ground. He says:

"I poured both heart and brain into the composition, spending many hours absorbed in the details of the orchestration and the ’spiralling’ musical processes that underpin the piece. I wanted the solo part to give Amalia scope to show off her expressive power, ethereal delicacy and dazzling pyrotechnics." 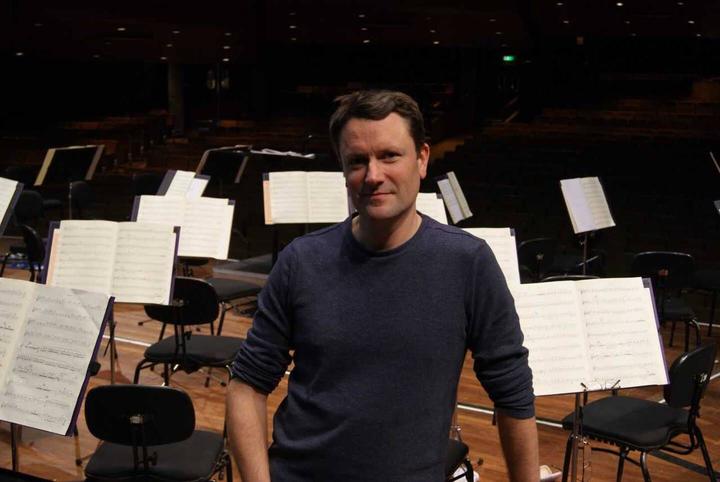 Finalists in composition for the screen - large and small

Despite having a record number of very high quality entries in both screen award categories this year, the work of Karl Steven and Mike Newport made it into both categories, along with outstanding work from stalwart screen composer Joel Haines, and newcomers Steph Brown and Fen Ikner.

Karl Steven has been a finalist several times since the awards were first handed out in 2014, and this year he's recognised for his composition on two very different screen works. The Bad Seed is a dark mystery series based on books by Charlotte Grimshaw, requiring a bold score evoking the murky worlds of New Zealand politics and power. In contrast, Bellbird is a heartfelt film telling the story of friendship and tragedy in a rural community, with a beautifully fresh and nuanced soundtrack. 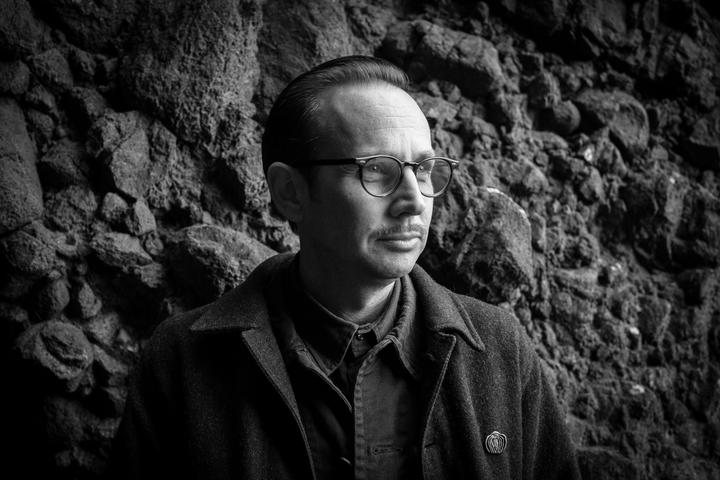 Joel Haines has composed thousands of film and TV soundtracks for over two decades. He's created the soundtracks for many favourite Kiwi dramas like Outrageous Fortune and Westside. And this year he’s a finalist for his gentle, inventive work, on the whimsical murder mystery series The Brokenwood Mysteries. 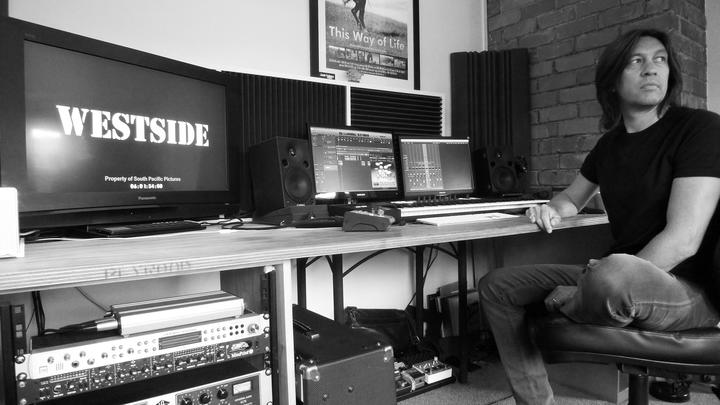 Auckland composer and songwriter Stephanie Brown (A.K.A. LIPS) and multi-instrumentalist music producer Fen Ikner are making names for themselves as screen composers. They’re being recognised for their substantial work in transforming bittersweet romantic Kiwi musical Daffodils from stage to screen, creating an appropriate world in which many classic Kiwi pop songs can sit alongside drama and storytelling. 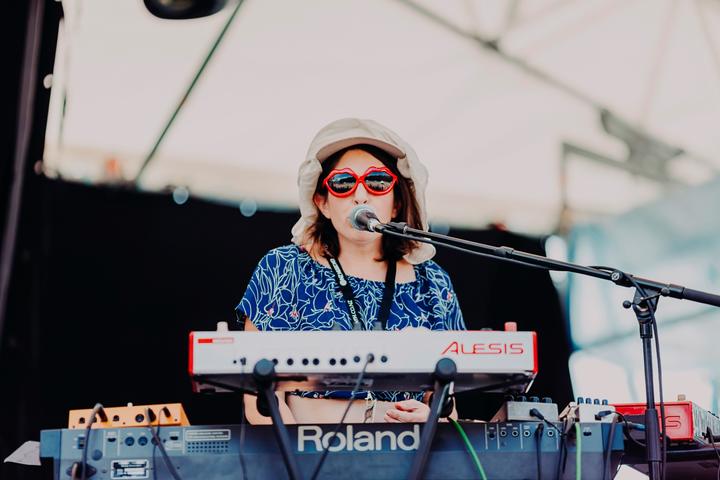 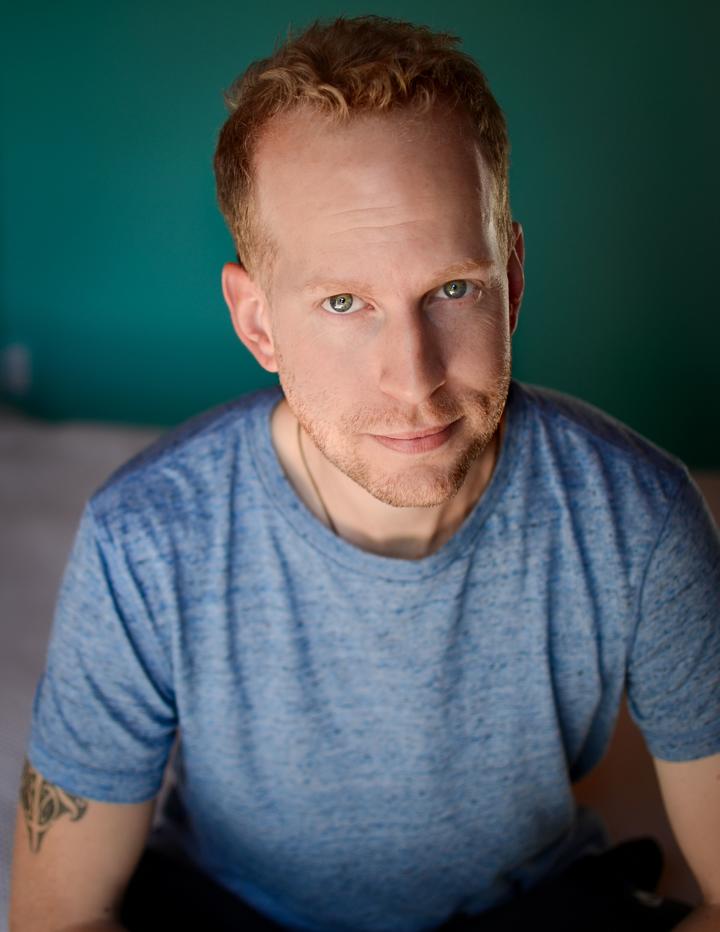 The winners will be announced at the 2019 APRA Silver Scroll Awards in Auckland on 2 October. RNZ will bring you coverage of the event then.