The arts, culture and heritage sector will receive an extra $87.490 million across the next four years, it was announced today in the government’s 2019 “Wellbeing” budget. 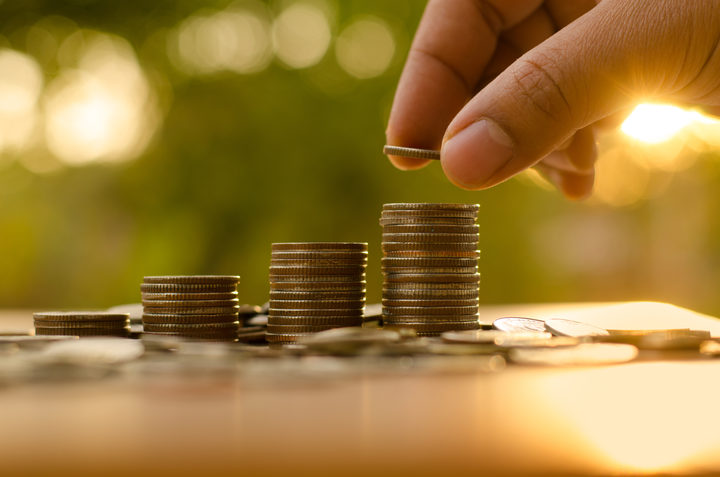 Key areas of focus for the sector include fairer wages for arts practitioners, investment in Te Papa Tongarewa, screen production grants, funding for a National Centre for Music in Wellington, preserving audio visual archives, a creatives in schools programmes, and supporting public media.

Six million dollars for National Centre for Music in 2019 budget

The government has allocated $6 million in capital, as well as $400 thousand operating expenses per annum for the next four years towards the development of a National Centre for Music and the refurbishment of the Wellington Town Hall.

The centre will accommodate the New Zealand Symphony Orchestra, Victoria University of Wellington School of Music and some of the Wellington City Council.

$15 million has already been spent on the town hall, even before construction has begun.

Earlier this year it was announced the construction costs of the project has ballooned, from $43m, to $60m, then to $90m. The final cost of the project is thought to be more than $112m.

Creative New Zealand will be allocated $4 million over the next four years to enable to improve arts practitioners’ working conditions by providing fair wages.

Te Papa Tongarewa will receive $50 million over the next four years to help upgrade infrastructure. This will include seismic strengthening of Te Papa’s Tory Street building which houses significant collections.

The New Zealand Screen Production Grants - New Zealand scheme managed by the Film Commission receives an extra $25 million in 2019-20 to help the creation of local content.

Ngā Taonga Sound and Vision archives New Zealand film, television and sound. It will receive $6.6 million over the next four years to increase the rate of digital preservation following years of not being able to meeting its delivery targets.

Creative education back with cash

A Creatives in School programme will receive $7.157 million over the next four years. It involves professional artists and creatives partnering with schools to deliver artistic knowledge and creative practices to students. The Budget says: “The creative learning experience will enhance students' wellbeing, improve their core competencies in communication, collaboration and creative thinking, and inspire their awareness of careers in the arts and creative sectors”.

$41 million increase for media and communications

Broadcasting, Communications and Digital Media funding is to increase by $41.680 million over the next four years. Key areas of focus include investing in “national identity and wellbeing” via NZ on Air, and and strengthening RNZ by $14.5 million in operational costs and 3.5 million in capital to upgrade infrastructure in the next two years.

And via Māori Development there is $7 million in each of the next two years for Te Māngai Pāho to purchase new and innovative media content, with a particular focus on rangatahi audiences.