People often glaze over at the mention of 'classical music' and dismiss it as academic or for an older generation, says composer and DJ Gabriel Prokofiev (grandson of the composer Sergei). He wants to overhaul its reputation. 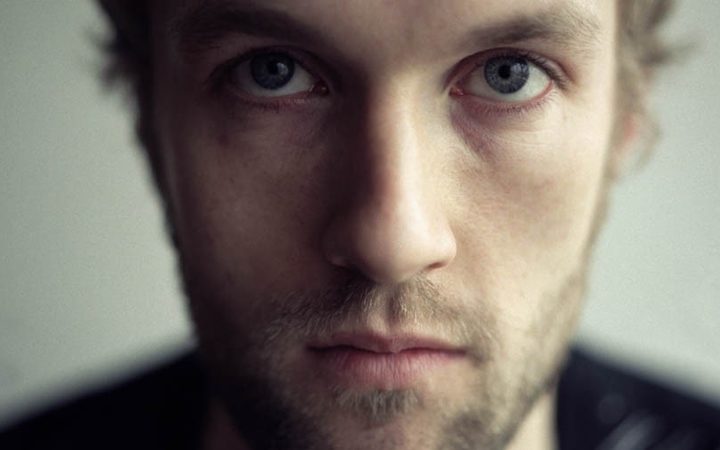 The Nonclassical project began with Prokofiev's frustration that his friends and peers simply would not come to a classical concert.

This is a way to share the classical music he loves with an audience closer to his own age, he says.

"I was composing music, I felt like I was musically reflecting on the world I was living in, experiences I was going through - and I really wanted to share that with people of the same age, of the same generation."

To many people, the atmosphere of a classical music performance doesn't promise a lot of fun, he says.

"The idea of sitting in a very quiet recital hall where there are certain etiquettes that you have to follow… For a lot of people, it reminds them of being back at school, to be honest ... It's quite austere and it can be an offputting experience for people who didn't grow up with it."

In the UK, the rather fusty reputation of classical music is reinforced by the very traditional way it's presented by the BBC, he says.

"They assume that everybody knows all the names of the composers and has this substantial knowledge of classical music, whereas most people don't. It's a really small minority who grow up listening to classical music."

Prokofiev had the idea of putting on a classical performance at a 'normal' venue where people didn't feel like they were stuck in a seat.

Fourteen years ago, a string quartet, a harpist and a couple of DJs including Prokofiev performed at the first Nonclassical club night at the London nightclub Cargo – and it was an immediate hit.

Many people really enjoy classical music when they see it performed live in a setting where they feel relaxed, he says.

He'd like people to hear and open up to it as simply 'music' and have a good time with it.

"Musicians enjoy it too because it feels like what they're doing is more relevant, it feels like getting into the real world and stepping out of a bubble."

In 2011, Prokofiev's 'nonclassical' music broke through into the classical mainstream when DJ Switch performed his 'Concerto for Turntables' at the BBC Proms.

Prokofiev says he studied the turntables to compose the concerto.

Instead of putting samples from hip-hop and funk on the records, he recorded the orchestra playing phrases and gave these to the DJ, so that he could effectively accompany the orchestra with their own sounds.

Last year, 'Concerto for Turntables' was chosen as one of BBC's Ten Pieces, a project aimed at opening up the world of classical music to 7-14 year-olds.

The ultimate instrument, for both its expressiveness and versatility, is the cello, Prokofiev says.

He attempted to show off its full range in the 2011 piece 'Jerk Driver' (from the album Cello Multitracks with cellist Peter Gregson).

"I wanted to show that the cello could rival a dirty synthesiser or a bass sound or a drum machine."

Prokofiev says he regrets not practising the cello more as a child.

"I perform now as an electronic musician, but it's not quite the same. I'd love to able to just get on the cello and play some of my work like that." 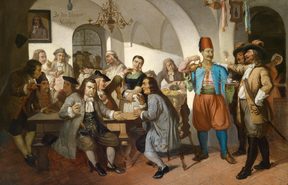 Can you imagine listening to Bach in a bowling alley? What about in a beer hall with raucous people sitting around you?  Listening to Bach outside the traditional concert hall environment is what the… Video, Audio