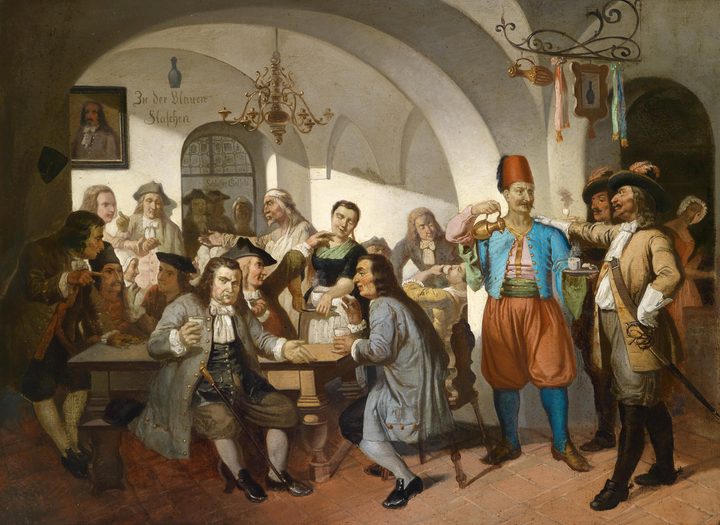 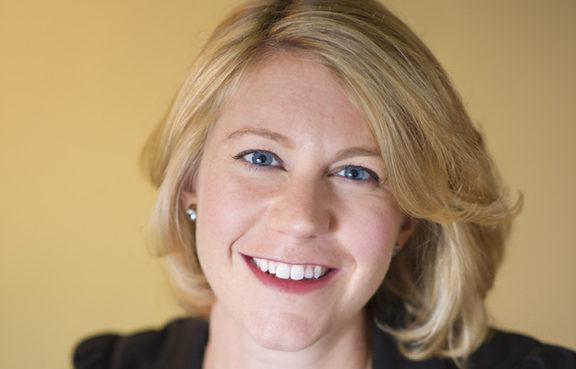 Can you imagine listening to Bach in a bowling alley? What about in a beer hall with raucous people sitting around you?

Listening to Bach outside the traditional concert hall environment is what the Portland (Maine) Bach Festival is all about, and while it might not be for everyone, it's attracting new people to classical music.

"The reason we started Bach and Beer is that most of Bach's secular music was premiered in [Zimmerman’s Coffee Shop], which was a beer hall ... It was one of the few places in Leipzig where men and women in the middle class could get together and socialise without having their dad or their uncle looking over their shoulders," says Issacson.

"[The] idea of this music being in a space where there's beer ... food, people are socialising, people are talking and there is this music ... is nothing new.

"I'm not original or inventive, I'm just bringing back some of these things that we once had and which had gone away for a little while."

Eva Radich from RNZ Concert says, "We built in all these barriers I guess, where we became obsessed with this idea that classical music had to be respected ... that you had to sit there, keep quiet and pay attention, and not have a sort of natural spontaneity, whereas – so far as I know about Bach, he would have wanted as much liveliness as possible..."

Issacson agrees, "Absolutely! I mean, it really wasn't until the late 1900s that we started behaving like this ... and it's Mahler’s fault – he was the one who really said 'no clapping between the movements', 'sit quietly', 'be careful when you unwrap your cough lozenge!'.

"But if you think way back, music was performed at court, and at court, there's food and drink and jesters and big fancy dresses."

Schubert is also known for having raucous house parties where there was poetry, music, readings and heated conversations. "And lots of... flirting, shall we say? Mozart’s operas were often staged in places where there was drunken chaos going on," says Issacson.

She says the concept that classical music needs to be listened to in pristine, 'prayer-like' surroundings isn't true, however for Issacson there is some classical music that is so 'transportive and meditative and stunning' that she does want to listen to it somewhere quiet so she can 'concentrate and just let it wash over [her]'.

"But that's [also] the way I feel about listening to Joni Mitchell records, or listening to jazz and blues, or just meditating – I want to have that space to reflect and be with my own thoughts and feelings.

"Then there's other music which is not at all intended to be heard in that capacity and I think really bringing back the joy, the drama, the socialising, the sense of merriment and dance - so much of this music is about dancing - that I do think Bach would approve." 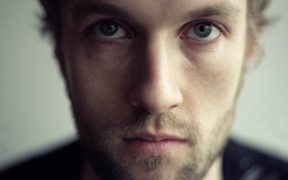 Composer and DJ Gabriel Prokofiev – the grandson of the composer Sergei – wants people to hear and open up to classical music as simply music. Part of his strategy is the Nonclassical record label and… Video, Audio