Self confessed Wellington based entertainer Michael Nicholas Williams is busy juggling three projects - Upstage a film he wrote, directed and acted in based on what happens behind the scenes in a musical theatre production; Legendary Divas with Ali Harper, and is musical directing the next generation in Sister Act. He explains gaining inspiration from travel, what role The Sound of Music has in his life, and what he really thinks of those big budget musical theatre shows like Wicked. 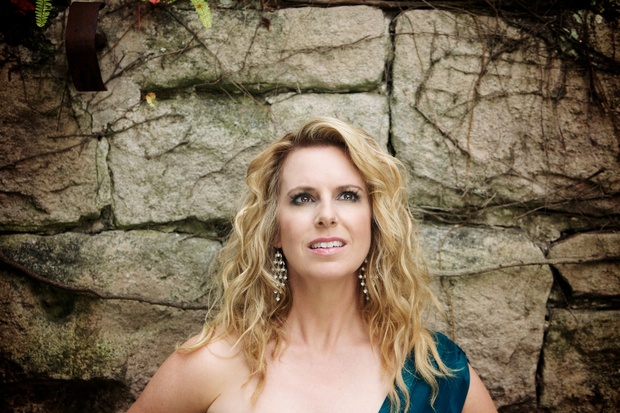 Australian mezzo soprano Fiona Campbell is in New Zealand to perform alongside the Auckland Philharmonia in the world premiere of Ross Harris’ Symphony no 6 Last Letter. Harris’ work tells the true story of a young Iranian woman writing to her mother before she is hung for murdering the man who raped her. 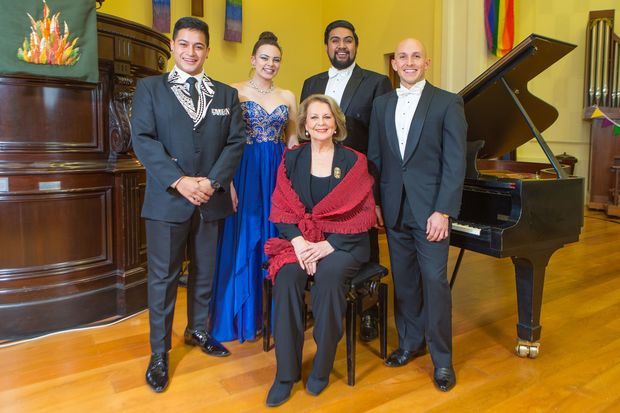 The Lexus Song Quest final is this Saturday night in Auckland. Today, finalists soprano Madison Nonoa and tenor Filipe Manu, both from Hamilton tell Eva about dealing with nerves, what they enjoy singing, and what they learned from working with judge Yvonne Kenny.