British clarinetist Julian Bliss is touring the whole country with NZTrio. The centre piece is Messiaen’s Quartet for the End of Time complemented by a new piece by Ross Harris.  After the tour, Julian and NZTrio will be judging the National chamber music competition. 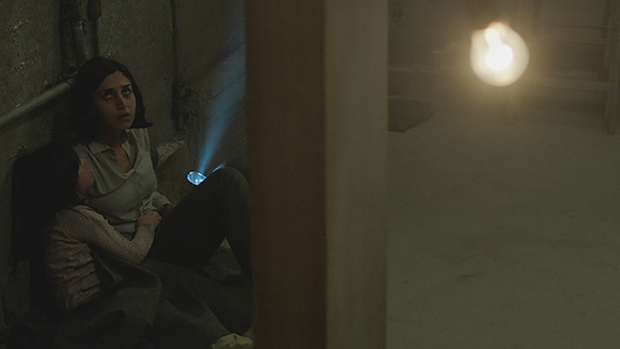 Under the Shadow a horror film by Babak Anvari Photo: Supplied

Iranian born film maker Babak Anvari grew up during the Iran Iraq war of the 1980's. While war raged outside his Tehran home the young boy buried himself in horror movies including those of Roman Polanski. His first feature Under the Shadow references that time from the point of view of a mother and child caught up in terrors real and imagined. 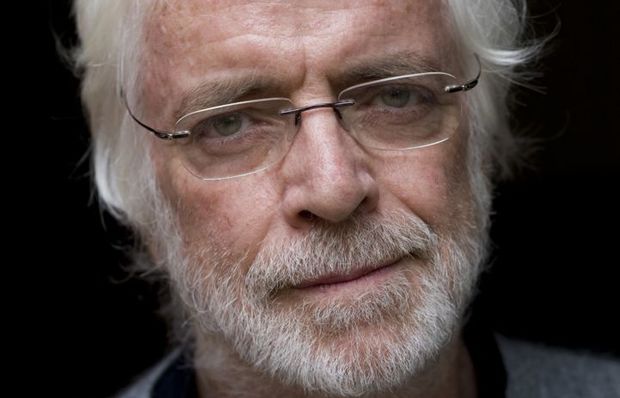 Love and Loss was the poignant title for last night’s Auckland Philharmonia Orchestra concert featuring the new 6th Symphony from Ross Harris written with poet Vincent O’Sullivan who used a letter from an Iranian woman on death row saying goodbye to her mother for part of the text. Peter Hoar critiques the concert.