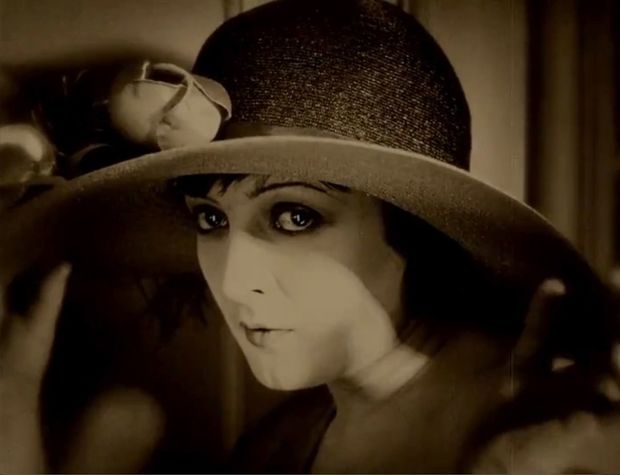 Variety a silent film from 1920's Berlin is accompanied by a new score composed by Johannes Contag Photo: Supplied

Composer Johannes Contag has written a new score for the 1923 silent film Variety to be played live during the New Zealand International Film Festival in Wellington on 7th August. Contag says the tale of backstage passions from Weimar-era Berlin is a thrilling style and the breathtaking trapeze scenes captured by ‘unchained camera’ are simply sensational. 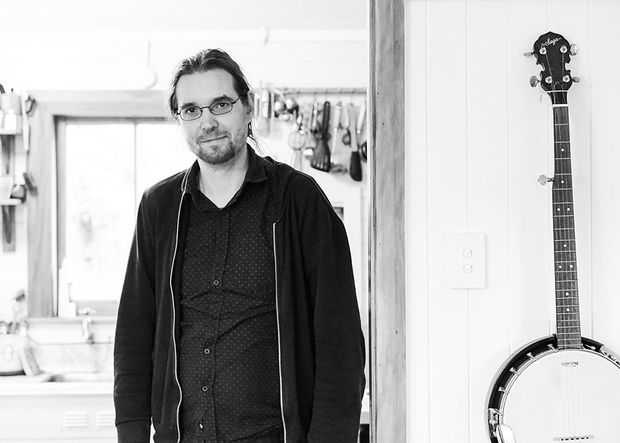 1.20 The Art of Etiquette - Film Festivals 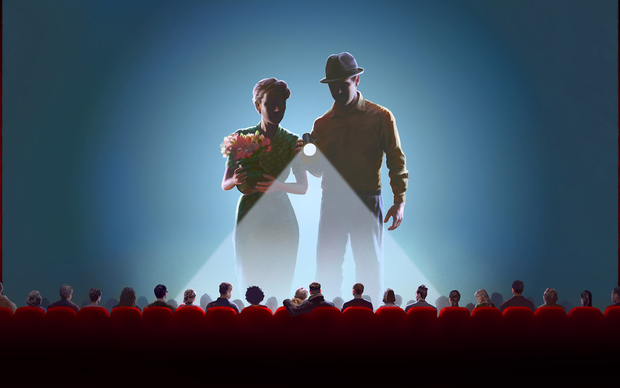 With the New Zealand International Film Festival just around the corner, is it ok  to put my feet on the seat in front of me? Can I leave if I don’t like a film? And what about eating in the theatre? Jasmin McSweeney from the New Zealand Film Commission gives us a close up look at the etiquette of the NZIFF.

1.40 the father of modern a cappella

A cappella is making resurgence, especially in the younger generation since the Pitch Perfect films. Deke Sharon is considered to be the “father” of modern a cappella, and has performed with the likes of Ray Charles, James Brown, The Temptations, and Crosby Stills and Nash. He's in New Zealand this week to work with young NZ singers at the Pan Pacific Youth Harmony Festival.