Martin Rummel and Eric Lamb from ensemble paladino discuss their “(re)invention” series where they take music written for a particular set of instruments and re invent it in another guise. The ensemble perform their latest project of Bach (re)inventions this Sunday in Auckland.

1.20 Messiaen meditation on the hereafter a first for NZSO and NYO

Dominic Groom reviews a rare performance of Messiaen's last major orchestral work Illuminations of the Beyond.   This was a landmark performance for several reasons: the debut here of British maestro Sir Andrew Davis and the first time the New Zealand Symphony Orchestra  and National Youth Orchestra had performed together: the work is a monster requiring over 120 players. 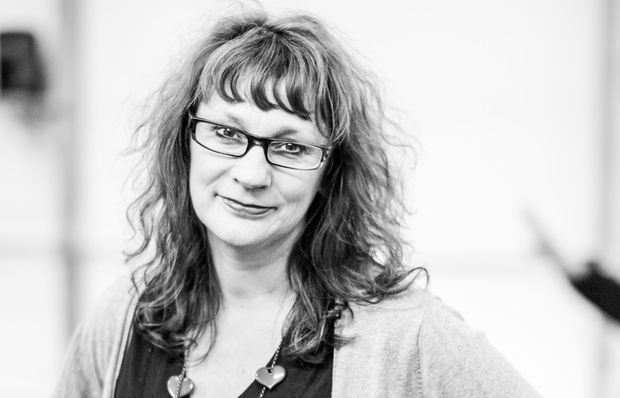 The Absurdity of Humanity is the latest work from The New Zealand Dance Company. The double bill show brings together works from Ross McCormack and Lina Limosani, both with an absurdist view on the world. McCormack’s piece Matter combines belonging, love and failure while Limosani’s work has both Kill Bill inspired fight scenes and Elizabethan costuming. NZDC artistic director Shona McCullagh explains more.