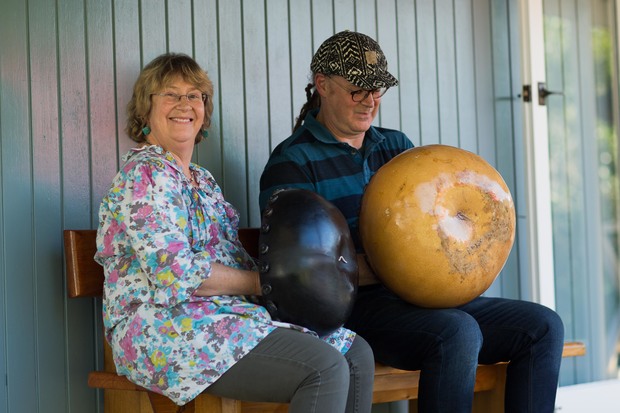 Sarah Hoskyns and Julian Raphael play the mbira - an ancient instrument from Zimbabwe. Traditionally is an important part of community, encouraging well being and connection between the native people. We'll discover what is it, the basics of how to play it, how it's made and why it's used in the development of modern day health and wellbeing. 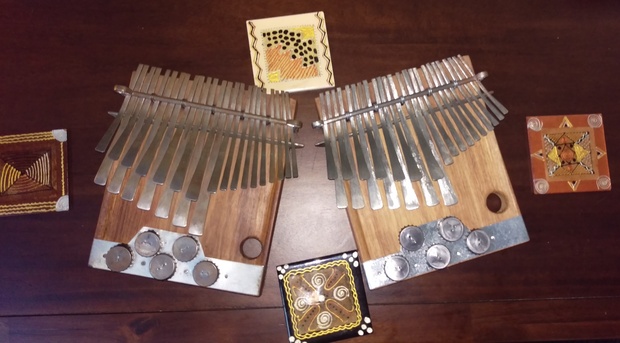 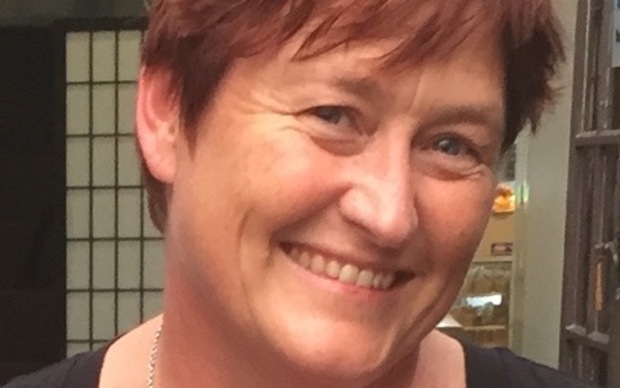 NZ On Air and Youtube have created a new fund to help New Zealand based You-Tubers create webseries content. Skip Ahead will provide $300,000, along with networking and skill development opportunities. NZ On Air's Brenda Leeuwenberg explains why it's important to look online for creative content.

1.40 The intricacies of Bach

Organist Robert Costin has spent the past four years lovingly working on a recording of Bach's Well Tempered Clavier. He brings the results of his labours to performances of the first book in Dunedin and Wellington as well as an Auckland Town Hall recital.